No WC Alpine Event In Lake Louise This Year 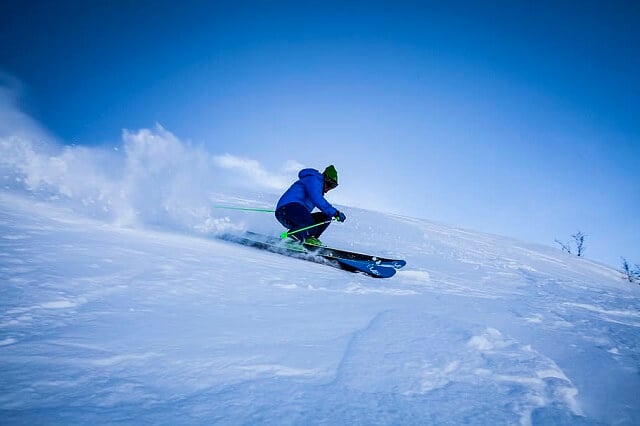 Canada will this season, for the first time in many years, not hold an alpine ski race on the World Cup circuit. This news followed the Thursday announcement by the Lake Louise event regarding its plans to sit the current season out due to the challenges associated with the worldwide health crisis.

The result, so says alpine ski and winter sports governing body the Fédération Internationale de Ski (FIS), is that all North American alpine ski events will be realigned at Europe’s existing technical and speed race venues.

The organisers of the Lake Louise event have indicated that their plans for the near future do include hosting their event in 2021.

But the decision to cancel on the part of Lake Louise is no isolated or non-reaching call. It also cancels several other local 2020 events – with Switzerland now adding additional events to its own schedule for the current season.

Needless to say, and as pointed out as such by Lake Louise race chairman Brian Lynam, reaching a final decision not to this year host any World Cup ski races in Lake Louise was extremely difficult a call to make and announce. The final decision, said Lynam, was only made after every conceivable alternative course of action had been exhausted – something that according to the chairman involved a great deal of hard work and effort. Even so, the organisers of the event all agree that the decision to cancel the current season is in the best interests of everyone involved.

The men’s and women’s World Cup events were originally scheduled to be held in Lake Louise, Alta, commencing November 25 and running through December 6.

Lake Louise’s World Cup alpine event has a history a long time in the making. The very first WC event held in Lake Louise was hosted as far back as 1980, with annual racing taking place at the Alberta mountain since 1994.

The event is the only one of its kind in Canada and features speed events as well as high-speed downhill chases and super-G races. Due to the unique nature of the annual event, the Alberta hamlet has come to rely on an influx of tourists and fans from all over the world, all of which the region will this year have to make do without.

The Canadian World Cup alpine circuit is following a similar course of action to that announced by Formula One earlier this year. Formula One too, will keep all racing in Europe for the remainder of the year, but has cancelled all events typically held in North America.

Bet on YOUR favourite sports. Learn more at an online sportsbook NOW!