Woodbine Races To Return Without Spectators 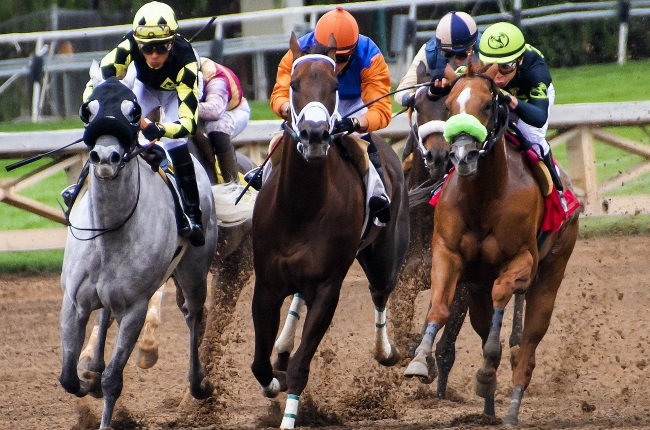 Horse racing events may return to Woodbine as early as June/July, but in all likelihood without spectators present – or at least not in person. This is according to a recent online conversation made public by Woodbine CEO Jim Lawson. The conversation was published as part of an online interview conducted by well-known horse racing personality Jason Portuondo, and offers valuable insight into how Lawson, and very much the industry at large, expects the new timeline for the remaining months of 2020 to pan out.

Woodbine Entertainment earlier on this year suspended all races scheduled for the present season, at Woodbine Racetrack as well as at Woodbine Mohawk Park, in keeping with local Ontario health regulations so as to ensure the safety of all Canadians. The cancellations included the oldest race in the history of horse racing in the province, namely the famous and beloved Queen’s Plate. The only activities carrying on at Woodbine at the moment, involve grooming and animal care, and even these have been scaled down to what is regarded as absolutely necessary so as to ensure the well-being of the horses stabled at Woodbine Racetrack.

Projections right now indicate that the situation may experience a measure of relief once the warmer summer months arrive. But even so, as emphasised by Jim Lawson, Woodbine will proceed with only the utmost of care so as to ensure the safety of not only local citizens, but also of people all over the globe fighting valiantly in an effort to keep going whilst staying at home and protecting national health systems.

The challenge now is that even if races were to continue without any spectators in the stands, the entire season will have to adapt to a new timeline. Certain races can only be run after certain other races have taken place. This is largely due to the conditioning of the horses running in those races. In this regard, longer races typically follow shorter races.

Lawson furthermore stressed the fact that no decision will be taken without the input of medical professionals and the local public health system. A new set of guidelines will be made available as soon as possible, which guidelines will be subject to change as time wears on and the situation changes. The health and safety of the people involved with races to be hosted by Woodbine will continue to enjoy priority, emphasised Lawson.

New procedures and guidelines regarding the way forward are expected to be published soon.

Bet on horse racing ONLINE! Back a WINNER at Canadian sportsbooks.