No More Training Or Grooming At Woodbine 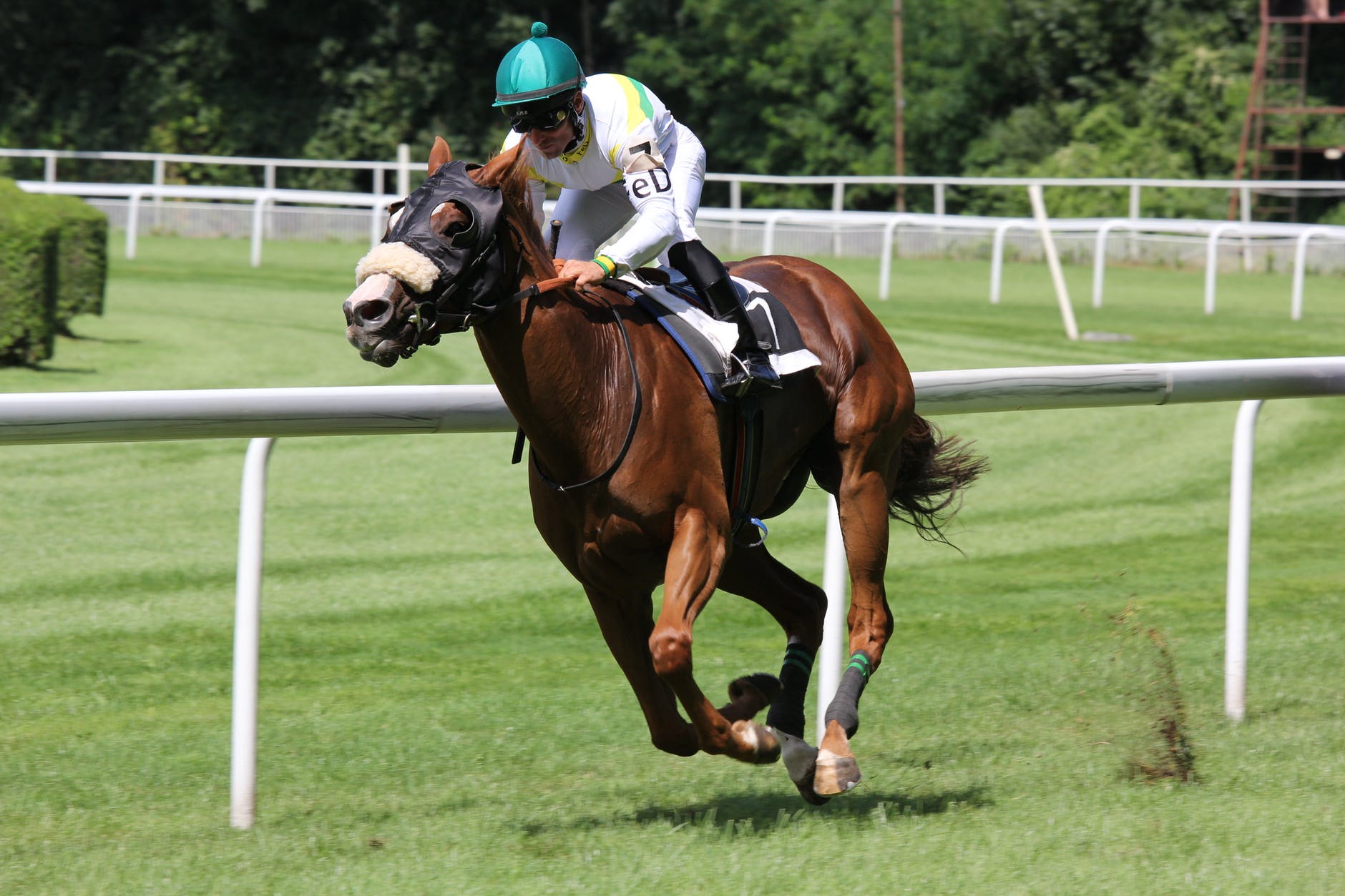 Race season at Woodbine Racetrack commencing on schedule on April 18 is looking like less of a possibility now than ever before as the Coronavirus continues to spread across Canadian provinces and also the world. The plan up until very recently was to put a hold on all spectator events but to continue with the training and grooming of racehorses in the background, with skeleton staff attending to the necessary. Chief Executive Jim Lawson saw this as a way to keep things moving in lieu of races possibly resuming later on this year.

The rapid spread of the Coronavirus has however put a stop to Lawson’s plans and all activities at Woodbine Racetrack as well as Woodbine Mohawk Park have now been cancelled with immediate effect. Local health officials on March 22 reported a worrying total of 48 new cases of confirmed Covid-19 infections in the province. This pushes the total number of affected individuals in Ontario 425, with only 8 individuals having made a recovery in the province to date.

Gatherings Are A Big NO

The province has had no other option but to declare full-on social distancing. The hope is that this will slow the spread of the virus and essentially flatten the curve to a point of negative growth. All casino venues as well as horse racetracks across all provinces are affected by the new measures and the general consensus is that difficult months now lie ahead for many industries.

The fact that at least 1,500 individuals are involved in the day-to-day training and grooming of the racehorses at Woodbine Racetrack proved especially problematic given the temporary hold placed on all gatherings involving 100 people or more.

Canadian Prime Minister Justin Trudeau has in the meantime issued a stern and urgent warning to all who disregard the recommendations made by local health officials and the World Health Organisation regarding social distancing.

Trudeau earlier this week again called on Canadians to go home and stay there. The Prime Minister warned against an attitude of being invincible following various images posted to social media over the weekend showing Canadians out and about and mingling as if nothing had changed. Trudeau also said that a more intense advertising campaign regarding the spread and danger of the virus would be launched soon and that if Canadians continued to blatantly ignore government’s recommendations, that he would have no other option but to announce a state of emergency. The Prime Minster said that what people needed to keep in mind was that by ignoring safety recommendations, they weren’t only putting themselves at risk, but also their loved ones.