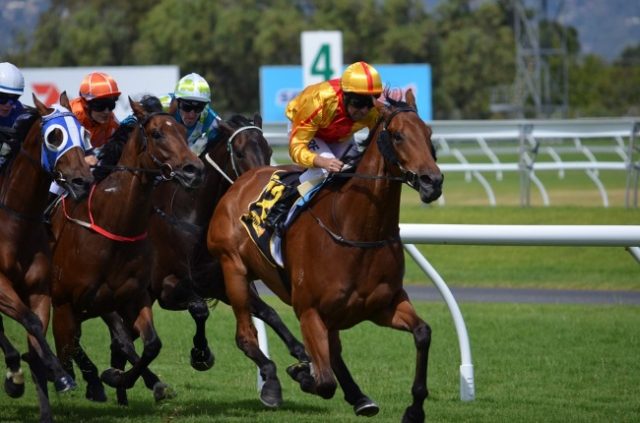 Long-time Woodbine Thoroughbred jockey Eurico Rosa Da Silva has officially announced his retirement and will be leaving the field for good come this December. Da Silva some time ago announced that his final “day at the races”, in a competitive capacity at least, will be December 15th, which coincides with the end of the current Thoroughbred horse racing season.

44-year-old Da Silva is one of Woodbine Entertainment’s most successful career jockeys to date; and certainly also of the horse racing industry at large. He has a total of 5 Woodbine Leading Jockey titles to his name and holds the record for having registered an impressive total of 221 victories during a single meet (1991), which is quite the accomplishment indeed.

Read More… Sean McColl Headed For The Wall In Tokyo

For Da Silva, it all started out in the country of his birth – Brazil. Once established locally, he made his way over to gambling and betting capital Macau, where he continued on his personal road to growth and development.

He eventually joined the Woodbine Entertainment horse racing family in 2004, which turned out to be the location where he would celebrate some of his grandest career achievements of all time. Da Silva has named the iconic Queen’s Plate to be one of his favourite races, and this year marked a special time in his career as Woodbine celebrated having hosted the 160th anniversary of the famous race.

Queen’s Plate also just so happens to be the longest-running horse race in North America. Da Silva certainly appears to have thought his high-note exit through in great detail, what with his year of retirement corresponding so perfectly with so many iconic events in Woodbine’s own history.

It must be said that the Woodbine Entertainment family holds Da Silva every bit as close to the heart, as he so obviously does it. The racetrack will be hosting a special meet and greet on location on Sunday December 7. Fans of Da Silva will definitely want to save the date, as there will also be an opportunity for an autograph as well as a photo with their hero.

Those who have a passion for the real stars of the show will also on Sunday have the opportunity to donate to the LongRun Thoroughbred Retirement Society in honour of the award-winning jockey and his stellar career at Woodbine.

Da Silva will later on that afternoon be a part of the annual winner’s circle ceremony.

Bet on HORSES online. Get great ODDS on the biggest races NOW!