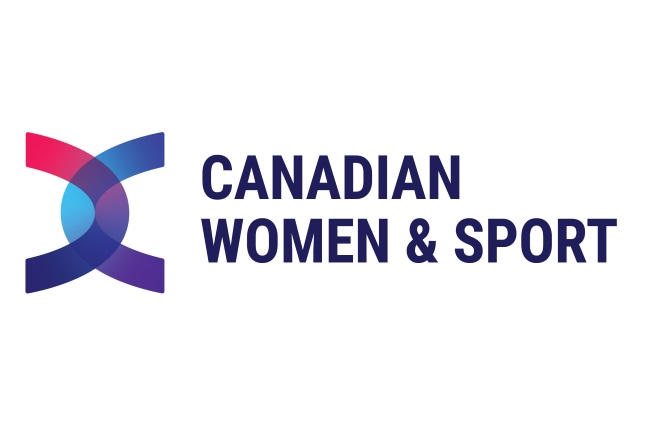 The Canadian Association for the Advancement of Women in Sport and Physical Activity will soon officially change its name to simply, “Canadian Women & Sport”. And according to national CEO Allison Sandmeyer-Graves, a complete logo-redo is on the cards too. Sandmeyer-Graves recently commented on the reasoning behind the complete rebrand as well as some of what the organisation is about and is currently focusing on, and said that a fresh new brand seemed the next logical step to an organisation hoping to fully tap into a new global appetite for conversations and news about women in sport.

Read More... When Money Not Talent Is Driving Hockey

By refreshing the brand, it will be made more approachable and relevant, not to mention a great deal more accessible. But more than serving an internal purpose, said the chief executive, the rebrand will hopefully assist the organisation to achieve that which lies at the heart of its purpose, which is to help those who stand to benefit from the organisation’s various support services.

Emphasis On Women In Sport

The video starts out with a voiceover making reference to the fact that when it comes to girls in sport, there are additional forces that prevents them from playing. The scene then shows two boys running on a soccer field and passing a bystander on the sideline; who just so to happens to be a girl. The voice then speaks of the challenge that relates keeping girls in the game and stresses the fact that only girls who stay in sports eventually are able to grow into women who rise to challenges faced and at the same time, achieve their individual full potential.

That this is just about the best time for a rebrand and refresh is no secret. It’s a fantastic time for women in Canadian sport, after all. Think Bianca Andreescu (tennis) and Brooke Henderson (golf), to name but a couple. What’s more, Canadian women are expected to strut their stuff in a variety of Olympic disciplines on the podium come Tokyo 2020.

These are critical days for Canadian women in sport indeed.

Bet on the BIGGEST sporting events in Canada. Sign up at an ONLINE sportsbook!