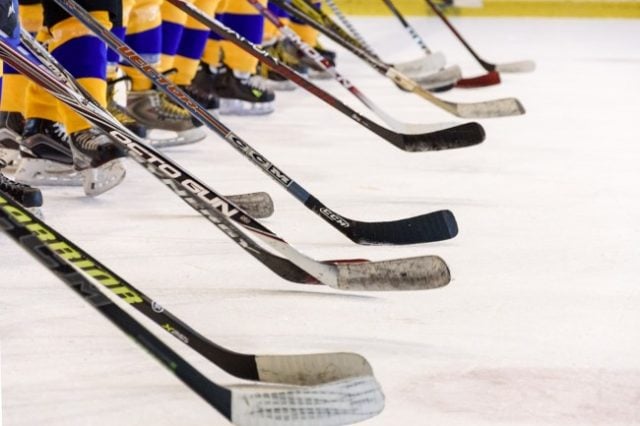 A viable women’s professional hockey league is a lot to ask for by the looks of things. But Canadians of all ages remain ever hopeful it now seems, as could be witnessed on just another ordinary Saturday early-January morning when folks turned up in their droves to show their support for the special cause in Calgary, Toronto and Montreal.

The May 2019 total collapse of the Canadian Women’s Hockey League (CWHL) wasn’t something you saw coming; in fact, it wasn’t something even those involved in the innermost circle of pro women’s hockey saw coming. This according to pro women’s hockey players Emma Greco and Sydney Kidd, both of whom were present and showing their support on Saturday at the Natrel Rink at Harbourfront Centre in Toronto.

Nobody Saw It Coming

The pro-duo commented on how sudden and complete had been the collapse of the CWHL when it all came crashing down last year. According to Kidd and Greco, the world had come tumbling down in the most unexpected of ways. Simply put, it wasn’t supposed to happen at all. The crowds had been bigger than ever before at the time and all appeared to be going well. Right up until it wasn’t.

Kidd commented on how it had been a “devastating” time. Top female players suddenly had nowhere to train and even less to train for. The opportunities, the facilities, the coaching staff; everything was gone in literally the blink of an eye.

For Greco, the blow had been a particularly nasty one, as she recalls having had at the time completed her first year playing professionally. There had been a lot of excitement among the players about what the new team would look like and the future appeared bright indeed. Greco’s excitement about her own future knew no bounds.

By No Means Insignificant

The Saturday rally may seem a small and even insignificant gesture in the greater scheme of things, but according to the pair of pro-players, events like Saturday’s friendly skate rally are crucial if any meaningful awareness is going to be raised about professional women’s hockey in the country.

According to Kidd, it’s all about creating awareness about a future filled with possibilities for young girls and boys. It’s about trying to show what a possible future for professional women in hockey would look like in the country. Creating awareness and a specific visibility is really important at the moment, pointed out Greco, as according to the pro-player, many people aren’t even aware that there’s a problem in pro women’s hockey, let alone of what the players are trying to achieve.

Bet on Hockey and other sports ONLINE. Sign up at a TOP sportsbook TODAY!