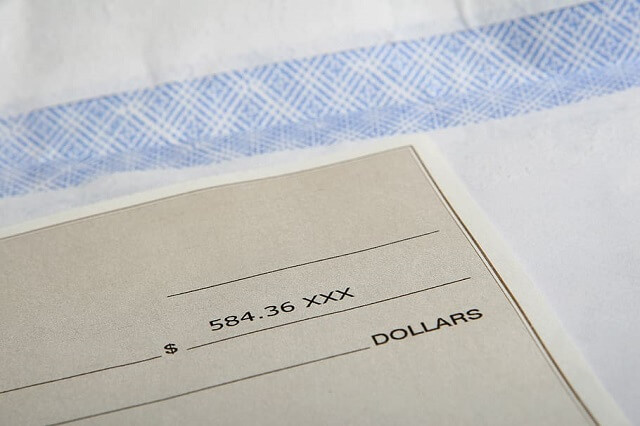 Players of transatlantic rugby league squad the Toronto Wolfpack have reportedly not been paid for at least 2 months and are now taking to social media to voice their utter frustration at a situation. The players’ frustration is understandable too, as it is one that is threatening to leave many a player stranded on foreign soil, and some even about to be evicted from their homes.

Wolfpack prop Darcy Lussick is but one of the players affected by the franchise’s money struggles. Lussick on Monday took to Twitter to voice his concerns about having now become “stranded” on UK soil, unable to get back to his home country Australia, and as a result of his being unable to work in the UK, facing eviction from his lodgings. Lussick then went on to call on England sport’s governing body the Rugby Football League for help, wanting to know from the organisation exactly when it proposed to “step in” and help the (unpaid) players contracted to its (the league’s) competition.

According to messages posted by several of the team’s players on social media on Monday, they last received a paycheck on June 10 – being paycheques due for the month of May.

Read More...Japan Has No Plan B Beyond 2021 Olympics

Between A Rock And A Hard Place

What’s more, even though current owner David Argyle (who is now officially stepping aside from his position as majority owner) has promised to settle the outstanding paycheques score with the players, franchise CEO and chairman Bob Hunter has minced no words declaring Argyle’s guarantee completely out of place. According to Hunter, Argyle hasn’t the financial means to fulfil such a promise.

The only glimmer of hope is that according to Hunter, at least four outside parties are currently interested in buying the club.

The issue with potential new ownership is one of time quickly slipping away. Due to a time moratorium issued by the league, the team must make its application to return to the league by at least the end of August – failing which it will have to sit this round out.

This bodes nothing good from players like Lussick, who, being one of the club’s 7 import players, faces not only challenges related to having no financial reserves left from which to live, but also that of having no visa with which to work in England.

Bet on sports ONLINE. Be a winner with top SPORTSBOOKS!