Sonny Bill Williams May Be Moving To Toronto 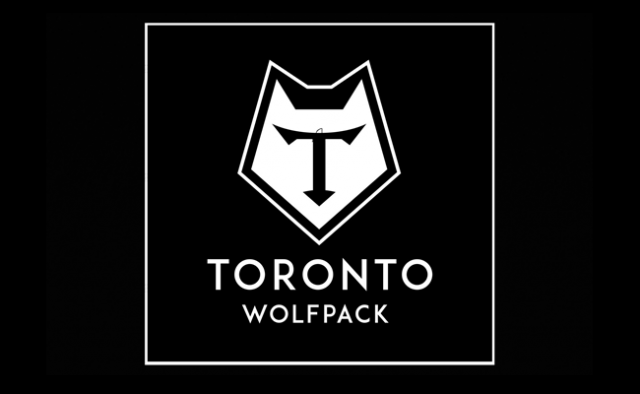 All Blacks World Championship rugby legend Sonny Bill Williams may very well be soon be headed in the direction of the Toronto Wolfpack. Rumours involving a multi-million-dollar deal and a 2-year contract with Wolfpack have been doing the rounds for quite some time, but the team’s management has been noticeably mum all throughout. This obviously served only to allow the opinions in the affirmative to flare up even more passionately than before, quite understandably so given Williams’ record in championship world rugby.

It’s also common knowledge that in February this year the Wolfpack entered into what was described by majority team owner David Agyle as “active negotiations” with Williams’ agent. Not much more was said of the matter since the news first broke, but then again, the New Zealand player had bigger fish to fry at the time what with there having been an upcoming World Cup to prepare for.

Wolfpack Has Nothing To Confirm

But even now that Japan is in the past, team Wolfpack is sticking its story of not yet having anything to confirm. It’s anyone’s guess what this may mean, but the general assumption is that negotiations are indeed underway and that an official announcement either way can be expected soon.

Williams is a truly versatile player and puts up a top-notch performance in league as well as union. He’s obviously only barely home after New Zealand’s third-place World Cup finish in Japan and currently holds a personal record of being a yet-to-be-beat professional heavy-weight boxer. Sonny Bill Williams is all counts rugby marriage material with no shortage of suitors, least of all Toronto’s Wolfpack.

What About The Pay?

Now that the Wolfpack has been promoted to Top Tier rugby (this happened as recently as October), the team could do with a player of Williams’ calibre on its side. But if Toronto were indeed lucky enough to entice Williams to join its ranks, would the team even be at liberty to offer to the All Black the type of salary that he will naturally be expecting?

The short answer is yes. According to English rugby rules, not unlike Major League Soccer, teams are permitted to make two exceptions to the general rule of thumb when dishing out remuneration. The “exceptions” have to be marquee players. The Wolfpack’s 2019 marquee players were Darcy Lussick (Aus) and Samoan international player Ricky Leutele.

It goes without saying what a wonderful turn of events it would be if Sonny Bill Williams were to be the next Wolfpack marquee.

Bet on Canadian rugby ONLINE! Find the best ODDS and the biggest games 24/7.