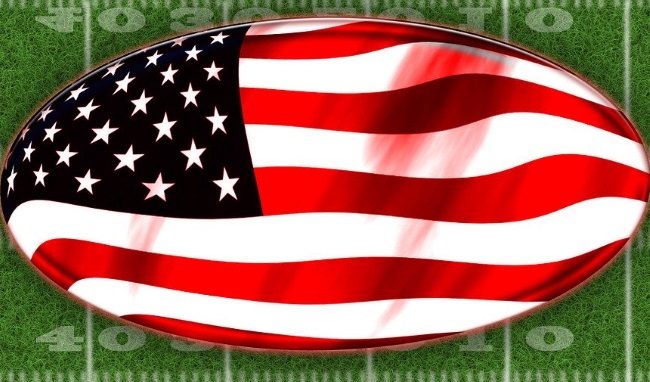 UFC big-boss Dana White wants to see the Super Bowl come to town. The Las Vegas Convention and Visitors Authority (LVCVA) may have banked on VP of Marketing Fletch Brunelle to bring the deal (and the Super Bowl!) home when he was commissioned to do just that a little over a week ago, but it was instead the UFC voice of authority who ended causing only a couple of blurbs short of a complete news meltdown when he added his voice to the party during the stand-off between the San Francisco 49ers and the Kansas City Chiefs.

White may very well see his wish fulfilled yet. Super Bowl host cities are booked through 2024 but Las Vegas remains at the top of the list as far as popular choices go for 2025. The UFC boss isn’t the only one of the opinion that bringing the Super Bowl to Las Vegas will be “the best one they’ve ever done”.

The Way Is Paved For Vegas

The gambling capital of the world is already home to the Raiders as well as to the NHL Vegas Golden Knights as it is, and what with the four major big leagues now no longer opposed to the idea of a close association between league games and betting thanks to the 2018 Supreme Court strike-down of the ban on sports betting, it’s a road wide open for a Las Vegas Super Bowl indeed.

White is well aware of the impact that the Raiders has had on Las Vegas. He during an interview with the Las Vegas Sun appeared to get rather excited about the fact that every day on his way to work, he drives behind “guys that have either Golden Knights license plates or Golden Knights stickers”. And White is right of course; Las Vegas is indeed a sports-crazy town. Where else in the world, after all, are drafted players escorted via a boat to a podium that is located centre-stage to a magnificent show of water and light?

Aside from rallying in favour of a Las Vegas Super Bowl, White also really badly wants his friend Tom Brady to move to town. More specifically, White wants the New England Patriots hall-of-fame quarterback to play for the Raiders.

“It’s going to be massive for the city”, exclaimed an excited White after having revealed that even though he remains a solid Patriots man, he did end up buying a box at Raiders home field Allegiant Stadium. For when Tom comes to visit of course.

Bet on NFL games ONLINE. Find out about getting the BEST odds now.