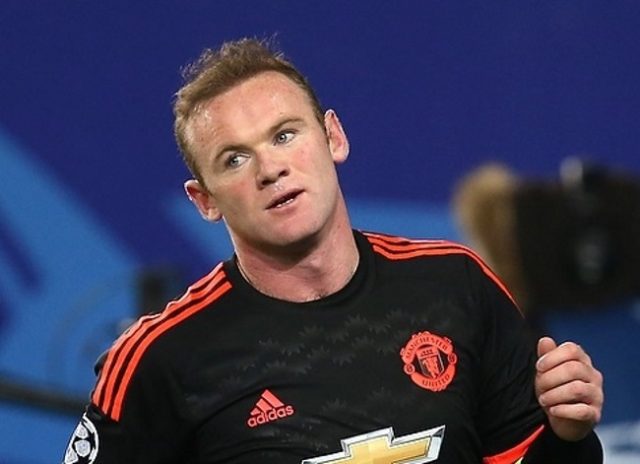 Former Man United and England captain Wayne Rooney recently managed to attract quite a bit of controversy when he revealed to the football world that the wheels of his leaving current team D.C. United and joining Derby Country, had been set in motion. But the planned move in itself wasn’t what had caused the football world to react. It was instead the announcement that Rooney would be playing in the 32 shirt to coincide with a new sponsorship deal that had been signed between Derby County and gambling operator 32Red.

The 32 shirt was unveiled as being player Rooney’s future attire at a special press conference and the general reaction was mixed. In fact, so vehemently did the sports world react to the news that even former minister Richard Caborn; the man behind the Gambling Act of 2005; was coaxed into adding his opinion to the crowd of voices. Caborn has lashed out strongly at Rooney’s acceptance of the shirt and has labelled the Red32 partnership an “embarrassment” for Derby County and Wayne Rooney. In the former minister’s opinion, Rooney should have considered the fact that he was a father and had kids to think of, and that as such a gambling partnership deal was immensely inappropriate.

Two Sides To The Story

But Derby County owner Mel Morris managed to apply a balancing voice of reason to all the noise following Rooney’s 32 acceptance. Morris reminded the naysayers of the commercial value of the partnership and said that a deal of this nature brought about with opportunities that would otherwise not have been possible at all.

The real issue at hand is however much bigger than Rooney or his number 32 shirt. Government officials and critics are feeling concerned about how the player sporting the Red32 gear will affect younger supporters, and specifically whether the association will spark new levels of interest in gambling and betting on sports.

Rooney Is There To Help

Rooney has since commented on the public outcry following his acceptance of the 32 shirt and has said that the most important thing, for him personally at least, was to return to the team and to help the team. He said that the rest did not actually matter at all, at least not to him personally.

The sponsorship will without a doubt mean much for the team in terms of funding and development and will also, thanks to an ad-on partnership between 32Red and the Derby County Community Trust, not only serve the team but also serve the local community.