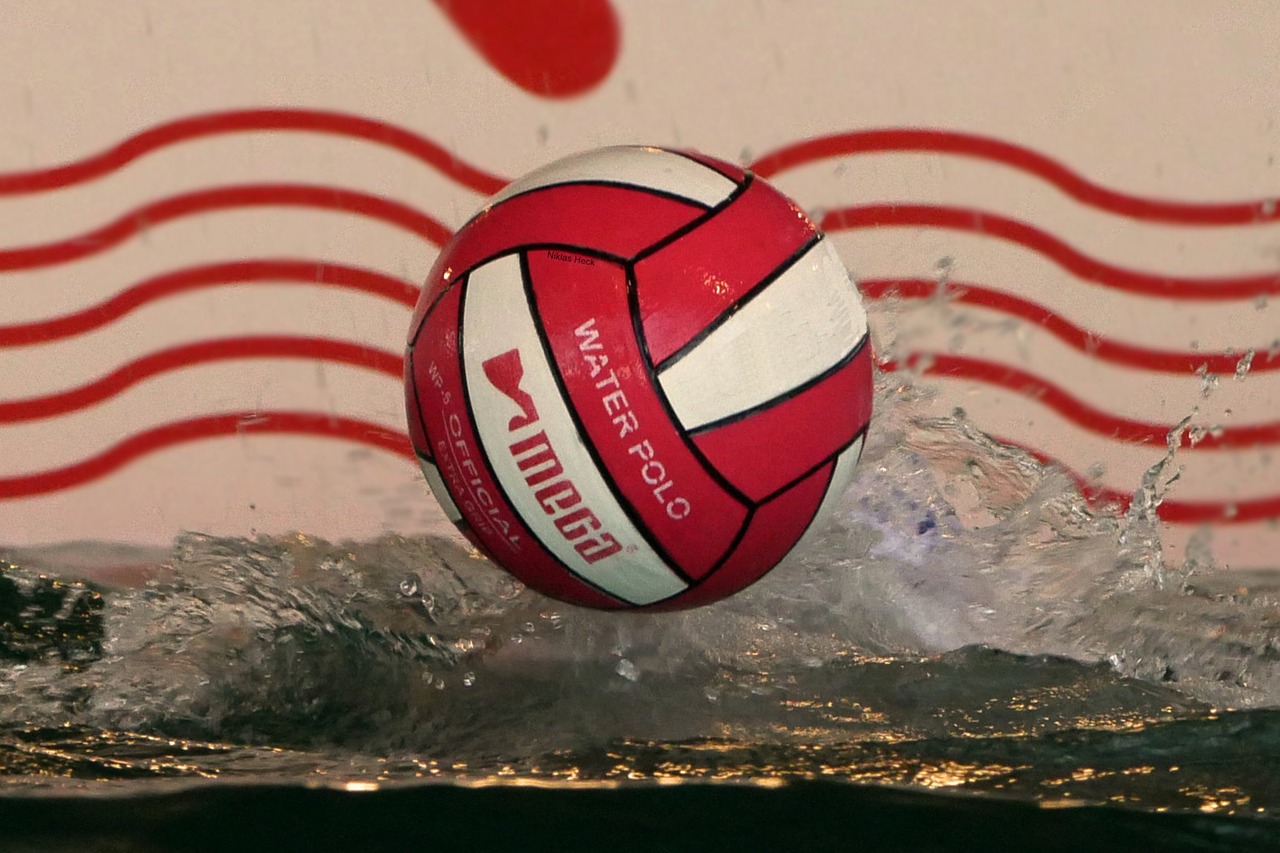 There’s no time like the present to have a proper plan B in place for all eventualities. And the coronavirus spreading like a right wildfire through all of Europe has necessitated exactly that for Canada’s women’s water polo team. The team was supposed to have boarded a plane to Hungary a little over a week ago in order to attend a training camp in collaboration with the national teams of Hungary and Austria, but instead stayed put in Montreal after Water Polo Canada made a call to play it safe in terms of a possible coronavirus risk.

Water Polo Canada executive director Martin Goulet explained why the decision was regarded the best thing for the situation at the time, and especially so within the context of the Canadian women’s team already having had qualified for the upcoming Tokyo Olympic Games in July. It’s all about being in control, said Goulet, and about ensuring that adjustments can be made when needs be. It’s all about having a “plan B”.

Japan May Be Called Off Yet

To date, more than 80,000 people have been infected with the virus world-wide. Of those infected, some 2,700 people have died. At the time of this story going to press, at least 5 deaths associated with covid-19 have been reported in Japan.

The fact that Tokyo Olympic organisers and even Japan’s government have chosen to go the route of the offensive regarding whether or not the Olympics and Paralympic Games will go ahead as planned or not, is no guarantee that the games will in actual fact this year be played in Japan – or in fact, at all. Various global sports events have been cancelled due to the virus continuing to spread world-wide with seemingly no hope of a reprieve in terms of a vaccine becoming available in the near future. And so, to expect that the Olympic Games may be next due for a raincheck isn’t all that far-fetched.

Men’s Team May Face Changes Too

Canada’s men’s water polo team has yet to secure a spot in Tokyo but will be attempting to do so at the March 22-29 qualifying event in Rotterdam in the Netherlands. Goulet has however confirmed that two Canadian athletes playing pro-sports in Italy will in all likelihood be brought back home to Canada soon.

Matt Halajian and Gaelan Patterson are considering to, along with their respective club manager in Italy, cancelling some upcoming club games as a risk-control measure in lieu of the massive outbreak of the virus currently experienced in Italy. If this were to happen, the players will be flown back home, even if this means their having to join the national men’s team in the Netherlands 10 days later than expected, confirmed Goulet.

Bet on SPORTS online. Be a WINNER at leading sportsbooks TODAY.