WHO Classifies Bottled Water As A Low Health Risk 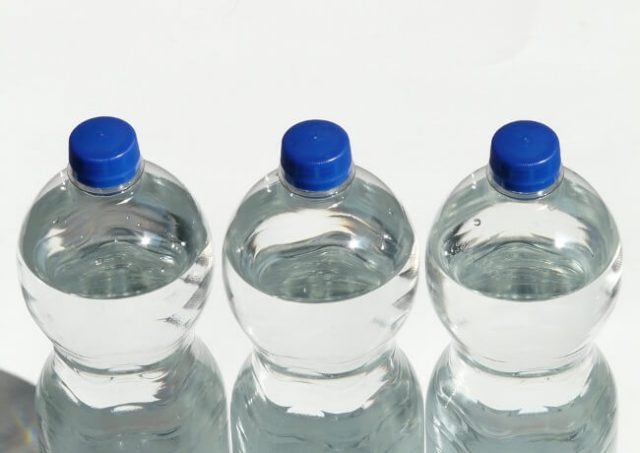 The presence of microplastics in bottled drinking water has been a topic of heated discussion. But according to studies conducted by the World Health Organisation (WHO), the actual levels of contamination appear to be so low that at present, the risk factor posed to humans is considered to be “low”. Moreover, the bulk of the contamination appears to be the direct result of the bottle-capping process. Some contamination does however occur due to the presence of wastewater.

The studies conducted by the WHO have only spanned the past year and are as such considered to be limited. Even so the WHO did not go as far as to recommend routine testing for the presence of microplastic particles in bottled water intended for drinking and human consumption. It did however suggest that the focus should be on what exactly happens to chemical particles present in microplastic particles in general once they have entered the human gastrointestinal tract.

Why Size Does Matter

Health concerns continue to revolve around the size of the particles present in bottled water. The smaller the particle, the greater the risk as smaller particles are more likely to penetrate the wall of the gut and then be assimilated into other types of tissue in the human body.

But even here, when referring to smaller particles, the research that has been conducted to date remains severely limited. A great deal more will have to be performed on an ongoing basis in order to clearly establish the impact, absorption rates and overall effects that the presence of microplastics in the human body has on the general state of health of the individual.

There Are More Culprits

But plastic pollution isn’t limited to our drinking water. In fact, we are exposed to microplastics thanks to a number of sources present in everyday life. A study commissioned by the World Wide Fund for nature suggests that we may actually be ingesting as much as 5g of plastic every week. The fact that this is equal to ingesting a credit card each week really puts the matter into perspective. And, indicates the study, bottled water is but one of a number of culprits. A major source appears to be shellfish.

The biggest contaminant is without a doubt microbial pathogens. These originate from human and animal excretion, with ingestion known to cause deadly diarrhoeal diseases. The result is nearly one million human deaths ever year. This is where the focus should really be directed at, said the WHO.

Place YOUR bets ONLINE! Sign up at a Canadian sportsbook and WIN.