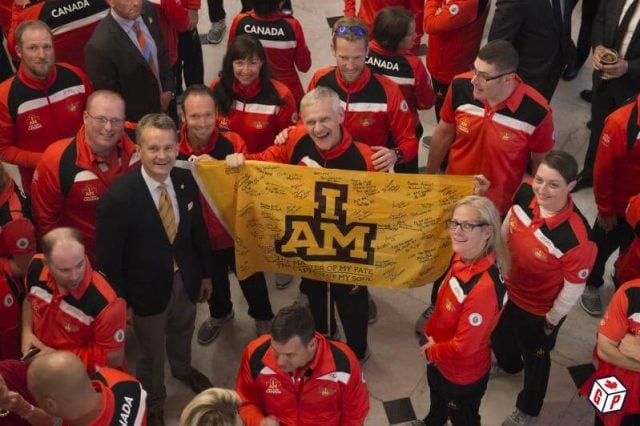 Dave Innes was a strong young gunner with Canada’s Airborne Regiment when an unfortunate accident saw him breaking his spine in five places. While training for Bosnian deployment back in 1990, the North Bay, Ontario-based paratrooper experienced a tragic mishap when the 2.5 ton truck on which he and two dozen other members of his battery were travelling hit black ice, veering off a steep cliff and rolling twice.

Commenting on the ordeal, the now 47-year-old veteran noted that the doctors told his family that he had a 50/50 chance of survival. According to him, that makes him lucky to be alive at all. In a Halifax ceremony last week, Innes was officially selected as one of the 40 athletes who will form part of the Canadian team at the 2018 Invictus Games in Sydney, Australia later this year.

The iconic international sporting event will take place between October 20 and 27 this year on the tip of the Australian continent. Its aim is to use the power of sport and comradeship to promote the recovery and progression of physically and mentally injured military vets and other army-related personnel.

Competitors From All Walks of Life

Innes, who has been wheelchair-bound since his accident, will compete in his very first Invictus Games this year. The vet will represent Canada in indoor rowing, powerlifting and wheelchair basketball – a notoriously intensive sport on a physical level. Considering the massive accolade awarded to Innes by being chosen for the team, his newly inked tattoo reading:

“I am the master of my fate. I am the captain of my soul.”

(a quote from the poem ‘Invictus’ by William Ernest Henley) is highly fitting.

Over 600 military members and veterans from across Canada volunteered to compete in this year’s Games, which were created by Prince Harry – a former Afghanistan soldier. Those who were selected truly come from all walks of life, although Innes is confident that there will be no separation once the entire team comes together.

A Chance to Bring Honour to Canada

During the Invictus Games, more than 500 competitors from 18 countries will compete in 11 main events, including wheelchair basketball, sailing, cycling, archery, sitting volleyball and wheelchair rugby and tennis.

For many of the Canadian team members, this will be the first opportunity in years to don their nation’s uniform once again and bring pride to their country. With that said, the Games will also bring a new purpose and mission to their lives – something that was lost after serving their country.

Canada’s team now consists of 18 Armed Forces members and 22 veterans, all of whom fell ill or obtained physical or mental injuries during their times in the military. Although they face great challenges on a daily basis, these strong-willed Canadians have overcome their limitations through reaching out to others and getting involved in the healing world of sports. 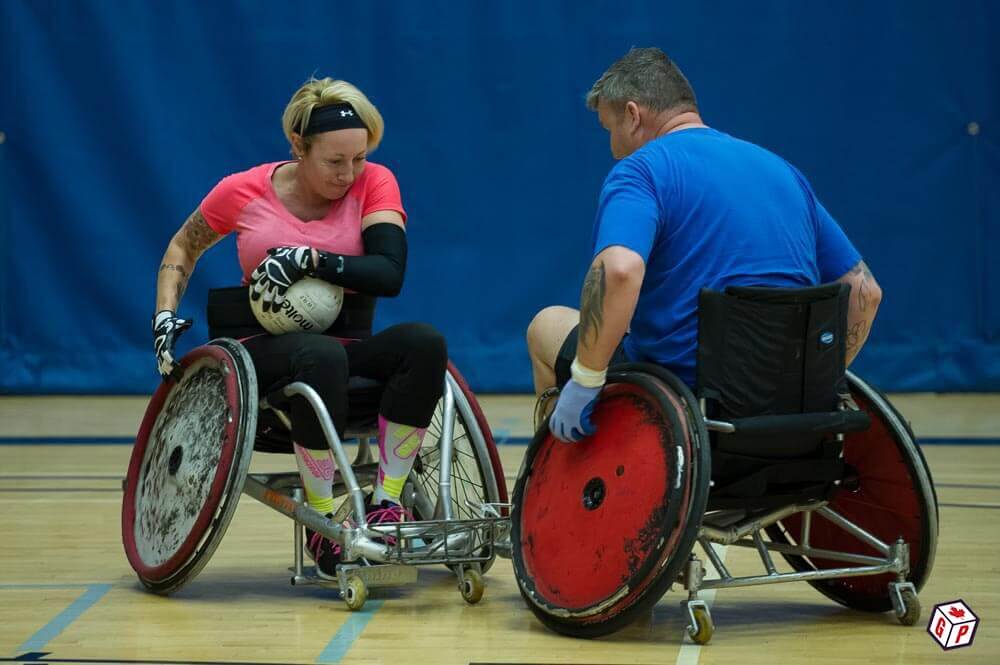 Feeling lucky? Bet on your favourite team on Betway and you could WIN!!