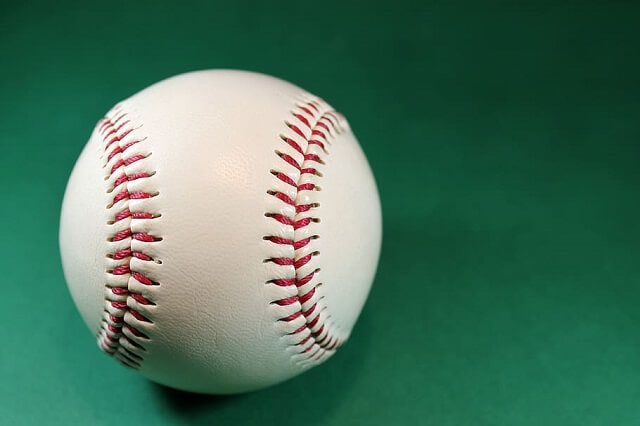 The often-criticized handicapper managed to pull off the incredible stunt during a recent auction conducted by auctioneers and valuers Goldin Auctions. The sale; confirmed the auctioneers; topped even the famous T206 Honus “Jumbo” Wagner card, sold for $3.12 million in 2016. By a landslide. The card? An exceptionally rare Mike Trout rookie card purchased by Oancea in 2018.

When talking sports cards and value, scarcity is king. And if anything, there are no shortage issues with Vegas Dave’s Los Angeles Angels rookie baseball card. In fact, from the entire 2009 Bowman Chrome Draft Prospects Superfractor collection, the card formerly owned by Oancea (now auctioned off to a new owner, of course) is literally the only one of its kind. The handicapper’s big score follows a similar, albeit smaller, baseball card sale in May, when an autographed Trout rookie card went under the auctioneer’s hammer for $900,000.

As for Vegas Dave Oancea, true to his want, he could not resist bragging about his big score on social media. Needless to say, the brag is bound to make his haters to hate him even more. His army of critics can often be heard calling him more of a “scamdicapper” than a respectable sports handicapper.

Vegas Dave is allegedly not exactly the type of man who prefers doing “it” above board.

Aside from being one of the most prominent and certainly also visible sports handicappers in the business, Vegas Dave is brash, controversial, nearly always looking to pick a fight, and most notably, considered by his contemporaries to be somewhat devoid of ethics and good moral standing.

Oancea’s name first started trending back in 2015. That was the year he netted a cool $2.5 million from having bet in favour of the Kansas City Royals winning that year’s World Series. At 30-1, the bet proved every penny Vegas Dave’s while. Since then, he’s rumoured to have been involved in more dubious activities than otherwise.

His personal love life too, seems to be everything but wholesome. His now-defunct relationship with Fox Sports host Holly Sonders in 2019 attracted much negative criticism from the sports betting world.  Oancea made a nearly daily habit of posting pictures of the couple on this exotic vacation and that. Vegas Dave could in several of the posts be seen grabbing hold of Sonders’ rear end while making discolored comments about their private life together.