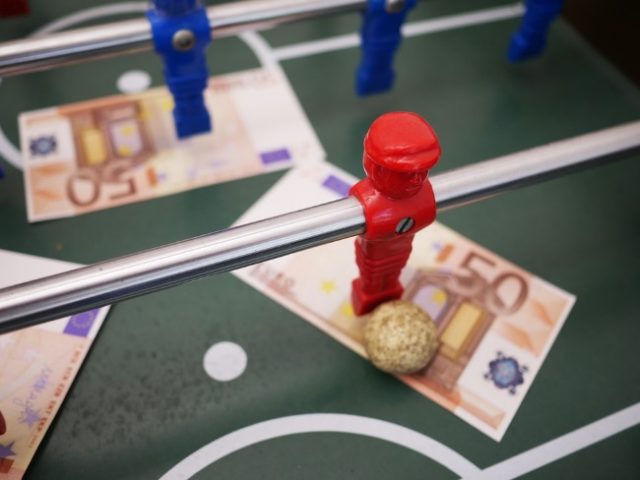 The latest news on the US sports betting front is the updated projection that by the time the door is officially closed on 2025, or five years from now, the industry will be worth an astonishing $7 billion. It’s a booming market the likes of which has not yet been seen in the gaming and general sports and entertainment industries and just about everyone who is anyone have declared intentions of wanting in on the revenue pie.

It all started when the US Supreme Court reversed the old archaic PASPA law last year. Since the 2018 ruling, total of 14 states have joined the legal sports betting party, with more states currently in the process of following suit. What with states joining in one after the other, last year’s 5-year projection of $5 billion has now been officially bumped up to $8 billion.

Read More… Sonny Bill Williams May Be Moving To Toronto

But analysts and industry role-players alike have warned about the industry-related risks typically accompanying this type of growth and sudden boom. According to PointsBet Chief Information Officer Seth Young, who also happens to have been one of the panellists at this years NYC Sports Betting Investor Summit, its inevitable that there will eventually be casualties. Young in fact refers to the inevitability of “carcasses next to the road” in his summary of the situation. What the PointsBet CIO is in actual fact saying is that what with everyone wanting in on the action, it’s basically a dog-eat-dog world out there.

MGM Resorts International’s President of Interactive Gaming Scott Butera could not agree more. Butera describes the market as growing and exceptionally profitable, but also as very tough. According the MGM man, there’s bound to follow more than just a bit of “shaking out” in local markets.

It stands to reason too that this would be the case. With so much money-making potential going around and basically up for the taking, bookies and related businesses are bound to become increasingly more eager to secure an ongoing slice of the revenue pie in their favour. On the other hand, a free and competitive market isn’t exactly a negative thing. At the very least it will ensure that no one bookie takes the complete mickey on the odds.

The best possible scenario, so estimate analysts at Stanley Morgan, would be if every last US state were to legalise sports betting by 2025. If this were to happen, then the industry will be worth a crazy $15 billion by the time the next five years are done and dusted.

Ready to BACK your favourite sports team? Sign up at an ONLINE SPORTSBOOK!