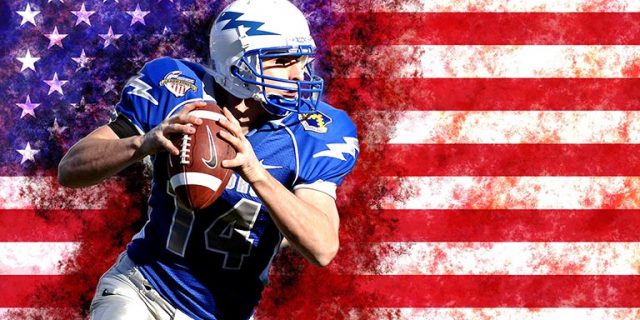 According to new reports, New York could become the first American state to regulate its sports betting industry through a clause involving a specialized fee. This proposed fee, dubbed an ‘integrity fee’ by its attached legislative bill, would be paid directly to professional US sports leagues, supporting the industry at every angle after the Supreme Court’s recent ruling to abolish PASPA.

States that have legalized local sports betting following this landmark ruling have not included such a fee in their regulatory frameworks, although many leagues have called for such moves to be made. In sharing their thoughts on the proposal, the leagues have noted that this integrity fee would be helpful to combat cheating-related issues in sports and wagering alike, which have long plagued the industry and marred its general integrity among some punters.

Portion of Wagers to Go to Leagues

New York gaming commissioner Peter Moschetti has said that state lawmakers are mulling all components of a state senate bill that was introduced this year. Moschetti revealed this information while speaking at an event alongside New York Senate gaming committee chairman John Bonacic, who earlier in the year tabled the new state senate bill.

The bill included a provision for 0.25% of all wagers to be paid directly to professional and college sports leagues, along with another 8.5% state tax rate on all gross revenues generated by sports betting. Senior VP of the NBA, Dan Spillane, has urged the industry to view leagues as partners rather than adversaries, which could lead to notable benefits for all involved. Without sports, he said, there can be no sports betting. 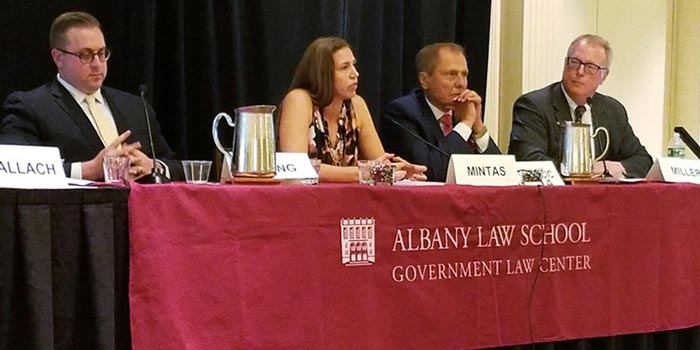 While the majority of US leagues have maintained a firm stance on integrity fees, recent developments have shown that some leagues are also seeking alternative ways to profit from sports betting. Earlier this month, the NBA revealed a fresh official partnership with gambling giant MGM in a whopping $25 million agreement, which could see expanded wagering opportunities for basketball fans both locally and abroad. 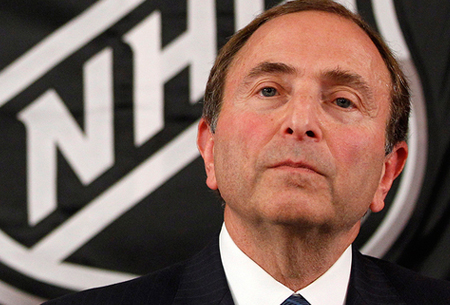 In addition to this, Commissioner of the NHL Gary Bettman has noted that the national ice hockey league may soon seek partnerships with gambling operators. This, he said, would allow it to take better advantage of the growing regulated US sports betting market, which is set to expand rapidly over the coming years as more and more states regulate their own respective landscapes.