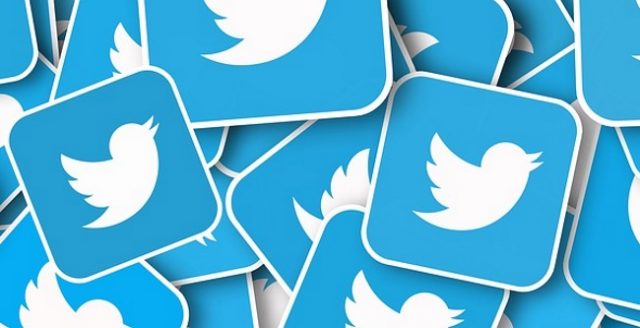 If only Maple Leafs star player Austen Matthews had been as bad at keeping secrets as what he appears to be able to keep his behaviour when out in public in check, then General Manager Kyle Dubas and the rest of Matthews’ teams mates may have been spared the embarrassment of having had to learn of a 4-month-old Arizona charge of disorderly conduct that had been instituted against one of their own.

The Leafs recently beat the Canadiens 3-0 and Dubas after the game decided to issue a public address and explanation. He said that neither he nor any of the other members of management or the team itself knew about the incident in question. He too, said Dubas, had learnt of the charge against his star centre on Twitter.

Dubas told reporters that he had found out a couple of days before on social media and immediately requested a meet with Matthews. He said that even though he would like to have been informed months ago of the incident, he was pleased that the player was at least honest about what had gone down without attempting a duck and dive with regards to the facts.

Matthews, for his part, prepared a statement that was read to the cameras and microphones. The player was however not willing to engage in a lengthy question and answers session and merely read the statement and answered a select number of questions regarding the incident before leaving the television network-infested scene. Many more microphones and cameras were present than what is usually the case at press events, and really, this would have spooked anyone into fleeing the scene.

Dubas said after the time that it was regrettable that Matthews did not come out into the open with he kettle of fish right after it had happened. He agreed that Matthews’ silence was in all likelihood no more than an error of judgement as one is often more prone to focus on something happening in the moment and afterwards trying to mitigate the consequences, that one would be to run tattling about to higher powers.

Dubas once again stressed the importance of speaking up immediately after anything untoward goes down. He said that situations such as the one faced by Matthew, often present enormous learning possibilities for fellow-players and that the best possible outcome is to first off know what had happened, and secondly, being able to learn from one’s mistakes as well as the mistakes of others.

If you’re an NHL fan, why not BET on the next game? Sign up at a TOP sportsbook NOW!