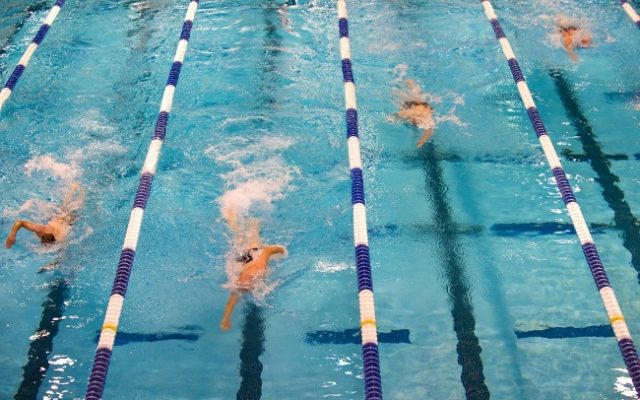 The star swimmer touched the victory wall in a time of 59.70. Ihar Boki, the Belarusian gold medalist and current world record holder once again took the gold and managed to do it all in a fantastic time of 57.73. Boki is a two-time Paralympic champion in the event.

He’s Been Keeping At It

But 22-year-old Turbide is no lucky beginner either. The young swimmer started out by winning gold at Toronto’s Parapan Games in 2015, followed by Paralympic Bronze in Rio in 2016, and then went on to capture gold at the 2018 instalment of Australia’s Pan Pacific Championships.

Even so, a world’s medal had eluded him until his most recent performance. His best previous performance at a world’s event was tallied in 2015 in Glasgow, Scotland, when he finished in 5th position.

Best of all is that by having staked his claim to the silver at his first medal world’s event, Turbide has earned a nomination for Tokyo 2020. Turbide appears to be keeping a level head about things and especially about Tokyo. The young star has said that he can only but keep on working hard and giving his best. He isn’t able to control what other swimmers are doing, said Turbide, but he is well able to decide for himself to give it his all.

Turbide also commented on his silver medal performance. He said that even though he would have loved to win the gold, he certainly cannot complain with what he has been able to achieve. He also said that he had come to the competition with one sole goal in mind and that was to win his first worlds medal.

With the medal firmly in the bag, said Turbide, the remainder of the competition’s proceedings and performances are only but gravy on the top. The world’s competition is a qualifier for the Paralympic Games and now that Turbide has taken the first step in the right direction, he may very well get to represent Canada and the Canadian Paralympic Committee in the summer.

Bet on the BIGGEST sports events online. Sign up with a TOP sportsbook NOW!