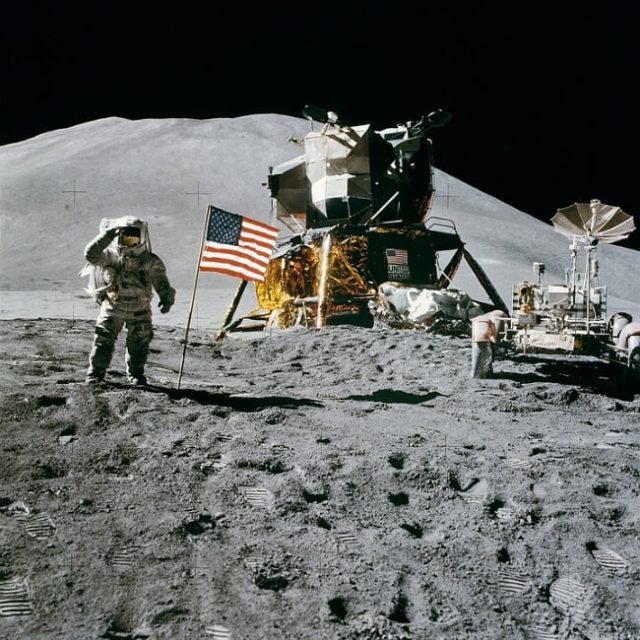 When Canadian Prime Minister Justin Trudeau announced on 28 February that Canada was about to go to the moon thanks to its involvement with NASA’s Lunar Gateway Project, many people celebrated what they deemed to be a landmark achievement for the country and for Canadian astro scientists. But the national joy wasn’t meant to last as US president Donald J. Trump had his own agenda; irrespective of what NASA’s original intentions had been.

According to the PM’s initial announcement, Canada’s involvement would entail the supply of a robotic arm that would be used to remotely maintain the space station once in the moon’s orbit. The company responsible for the development of the arm is the Canada-based MDA Corp., and the Prime Minister had at the time, in addition to the tech and expertise provided by MDA Corp., pledged $2 billion to the advancement of the Lunar Gateway Project.

The Trump administration’s toppling of the apple cart is all as a result of a change in schedule. Trump, for whatever obscure reason, and despite opposition from many at NASA, has said that the planned time frame of the project getting underway by 2028 is no longer any good and instead, the entire schedule has now been bumped up to 2024.

US Vice President Mike Pence also announced that the first woman and next man on the moon would be American. And these Americans, according to Pence, would be rocketed off into the yonder by American technology; technology developed on American soil.

And so the silver bullet of complete wipeout was fired off in the direction of Canadian-developed technology; despite the fact that NASA had for months on end pestered MDA Corp. to make available the Canadian-developed robotic tech to the Lunar Gateway Project.

Not Everyone Is Discouraged

Since the discouraging update, the Canadian Space Agency (CSA) has made an announcement of its own, saying that the $2 billion in funds that had been earmarked in favour of the project, would no longer be included in the upcoming national budget; with the official reason provided by the CSA being one of unexpected changes to the timeline relating to the Lunar Gateway Project.

But it isn’t all bad news, says one Canadian scientist. According to Alex Ellery, Associate Professor in Mechanical and Aerospace Engineering at Ottawa’s Carleton University, the funds allocated towards the robotic arm project would absorb every last cent allocated towards Canadian space technology. There would simply be no funds left to allocate to anyone else but to one company, namely MDA Corp.

Also, said Ellery, there was no real need for an orbiting space station in order to place humans on the moon. To his mind, said the scientist, the space station would be no more than a white elephant.

Place YOUR bets on the next moon landing and other niche markets ONLINE!