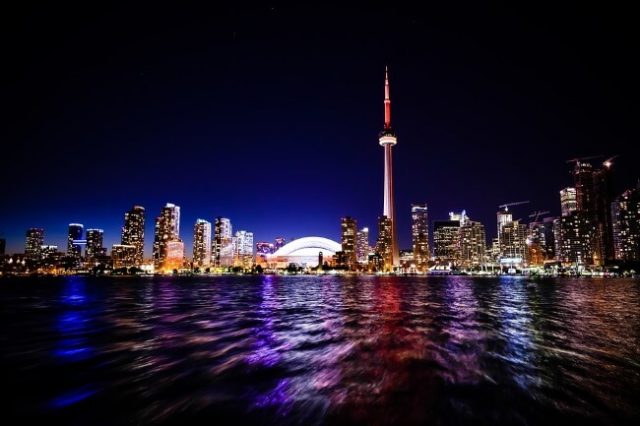 A run-down section of the Toronto Waterfront is in for a major tech-first city revamp, if Google sibling-company Sidewalk Labs has any say in the matter. But what Sidewalk is proposing is much more than what most people would be comfortable with, which comes down to Alphabet; the parent company of Google and Sidewalk; extending its constant surveillance from our online activities into the physical day-to-day aspects of everyday life.

There isn’t much wrong with the overall concept. It involves eco-friendly buildings and low-cost housing made entirely out of wood and other earth-friendly components, robots collecting trash from the streets, and even traffic robots geared to assess the flow of traffic and switch signals accordingly in order to clear the way for cyclists and pedestrians.

There’s just one catch. The city may have to trade the privacy of its citizens for the privileges on offer. And possibly also its own democracy. And what with the general confidence in big-tech corporations being at an all-time low, it’s becoming increasingly more difficult to believe that Sidewalk “simply means well”.

The Plan Is Long And Vague

Sidewalk recently delivered a 1,300 page proposal to the city, more than a year and six months after it was first tasked with coming up with a plan that would see the run-down section of the city revamped. The proposal confirmed the worst fears of privacy-advocates and was described by Bianca Wylie, who is a senior fellow at the Center for International Governance Innovation, as too long and still lacking important details, and quite scary as it proposes to take democracy away from the city’s existing governance and placing it in the controlling hands of a technology corporation.

In Sidewalk’s defence, it did appear to at least try to assuage some of the public concerns that were bound to follow and offered the peace pipe by promising affordable low cost-housing and even to make use of local Canadian tech-partners. And yet, concerns remain rife about especially the first phase of the urban re-development, known as Quayside. These concerns were voiced loud and clear by the agency that had been set up to oversee the development; a company by the name of Waterfront Toronto.

The Price Is High

According to Stephen Diamond, Chairman of Waterfront Toronto, whether or not the proposed big-scale re-development goes ahead as planned, the project has managed to achieve a very important goal, and that is the creation of a conversation that is most important and one that must be had, regardless.

The question at hand ultimately comes down to the one posed by former co-CEO of smartphone manufacturer Blackberry, namely Jim Balsillie. Balsillie said that the only real remaining question was whether the general public was willing to entrust the country’s digital sovereignty, its rights, its entire economy and most importantly, its democracy, into the hands of a foreign multi-national corporation whose main order of business is surveillance.

Select Sports To Return To Quebec

T-Rex May Have Been Built for Long Walks