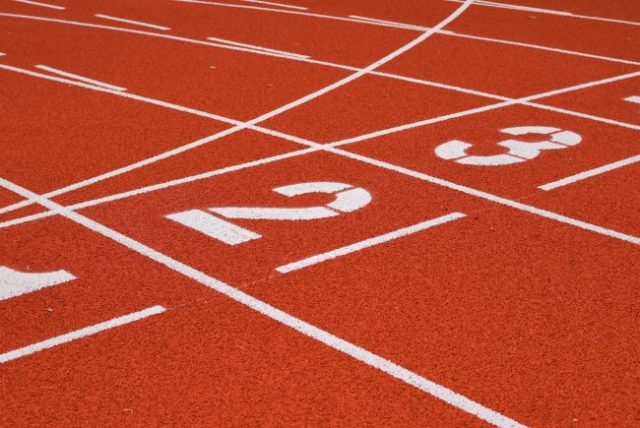 As the new decade begins, individuals and industries are reviewing the past 10 years in earnest. Sport in Canada is no exception, and there are plenty of positive and negative elements to reflect on. Take a look at the best and worst trends of the 2010s, which will hopefully be replicated or relegated in the future.

Read More… How Legalised Sports Betting Has Benefitted the USA

Canada’s tally of Olympic medals improved: In both the Summer and Winter Olympics, Canada’s gold medal tally soared after 2010.

Basketball and Tennis are on the rise in Canada: Several Canucks are currently in the NBA, and the national team may even clinch a gold at the 2020 Summer Olympics. Canadian Tennis has been improving since Genie Bouchard made 2 Grand Slam semi-finals as well as the Wimbledon final in 2014. With Bouchard and other talented players under 20, the next decade could bring great things.

Player empowerment: Female teams are gaining ground in negotiating wages that match their male counterparts’, and players are also standing up and recruiting the teammates they want. Leading the charge is LeBron James, who created the modern ear’s first super-team by enlisting Chris Bosh and Dwayne Wade.

Powerful people were called out for abusing their positions: Hockey hazing rituals, distasteful and even abusive behaviour of coaches and other misuses of power have been highlighted. Mike Babcock and Bill Peters, of Toronto and Calgary respectively, both lost their jobs and although there is still a long way to go, a lot of progress was made.

Russia cheating at the Sochi Olympics in 2014: Since the scandal came to light, it has been revealed that underhanded methods of gaining an edge (such as using performance-enhancing drugs) are rife throughout the sports structures in the country.

Baseball’s numerical analysis: Since Moneyball was released in 2003, Baseball managers have become increasingly preoccupied with how stats can help them win or lose. Instead of being a tool, all the analysis has led to Baseball becoming quite literally, a numbers game.

Video replay has become widespread: The fear of a team losing a game they should have won due to a bad call by a referee, has led to an overreliance on video replay. Simply put, the system doesn’t work. As if that wasn’t bad enough, replay slows the action down considerably so even the most thrilling events are a lot more boring to watch.

Want to BET on sport? Find out ALL about the best sportsbooks ONLINE now!