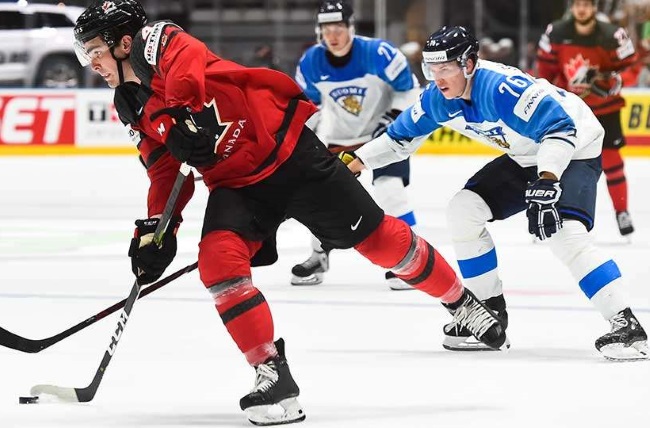 Sports is in many ways the glue that keeps a nation together. And this is especially true for Canadians. For this reason, sports organisations all over the country have a leading role to play in uniting Canada once the coronavirus pandemic eventually passes. Hockey Canada CEO Tom Renney speaks from experience when preaching a gospel of sports leagues having an important task to perform in service of fans and supporters.

Read More... No More Training Or Grooming At Woodbine

Renney’s professional journey involved his having coached the New York Rangers only four years after disaster struck the city and country on 9/11. Even though four years had lapsed, Renney remembers having experienced a city constantly in mourning over what had happened. The remedy to the coach’s mind was closely connected to the Rangers ultimately rallying in support of a city badly hurt and damaged and so it was decided that the 2005-2006 season would that year be played in honour of the fans.

It was no longer about hockey, remembers Renney. Instead, it became all about returning a favour. New York City supported the team like no other fan-base in the world, and it seemed only right that the Rangers try and repay the favour to a city in need.

And it turned out to be that very season that saw the New York Rangers become the very first team ever to perform a stick-salute in honour of the fans, post-game. That year incidentally also saw Renney lead the Rangers to the team’s first shot at the playoffs since 1997.

He Knows What Sports Can Do

Renney is in no way living an illusion as to when playing any kind of sports will be a possibility on Canadian soil once more. The current coronavirus global pandemic is unchartered territory for us all. But what he does believe with all his heart and mind is that when the pandemic has passed, and sports returned to normal, Hockey Canada will have a crucial role to play in healing a badly hurt country.

Its about more than a sense of responsibility, says Renney. It’s about wanting to step up to the challenge of leading a great country back to “normal”. The hockey man believes that Canadians are resilient to the core and that this is the case not only when talking those who play hockey themselves, but also when it comes to those who enjoy watching and supporting.

Hockey Canada will lead its country back to normal.