As far as the NFL is concerned, the name Tom Brady is synonymous with excellence. He is by far the most successful quarterback in history, having participated in 22 seasons and winning 7 Super Bowl titles. Along the way he also managed to grab several passing records, all while singlehandedly evolving the face of football in the process.

Brady made the retirement announcement in a long, emotional Instagram post. The post stated that he has simply decided that he is no longer able to make a competitive commitment. The post went on to declare that he has loved his NFL career but feels that it is now time to put his time and energy into other things that require attention.

Those that are familiar with Brady’s personal life probably aren’t that surprised. The football superstar has long said that he wants to spend more time with his wife and children. It was at the top of his game that he married model Gisele Bundchen and has since been verbal about not having enough time with her and their 3 children. It goes without saying that the still highly active 44 year old footballer wants to start taking some time out.

But Brady certainly won’t be leaving the game on a low note. On the contrary, he still seems to be a powerful force within the NFL. He recently saw his current team, the Tampa Bay Buccaneers, to several recent victories. The Buccaneers scooped the Super Bowl title last season, and the NFC South Championship this season.

If anything, Brady is as much a powerhouse as he ever was, leading many to suggest that his absence will be nothing short of devastating to the game.

A Difficult But Necessary Decision

Interestingly enough, it seems as if the decision to retire came right down to the last minute. The Buccaneers first denied that a final decision had been made. Soon afterwards on his personal podcast, SiriusXM, Brady reiterated that he had not yet made up his mind. But the following morning he made the post, suggesting that it was literally in a matter of hours that the final decision was made.

His post specifically stated that he felt it time to leave the field to the next generation of athletes. The newcomers certainly have a lot to live up to, and it likely won’t be any time soon that a true replacement for the superstar is discovered.

But NFL fans will always be able to go back and watch some of the greatest career highlights in the game’s history. 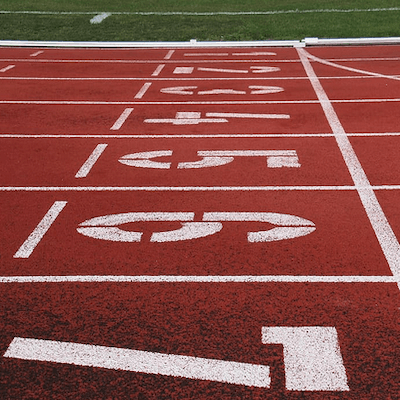