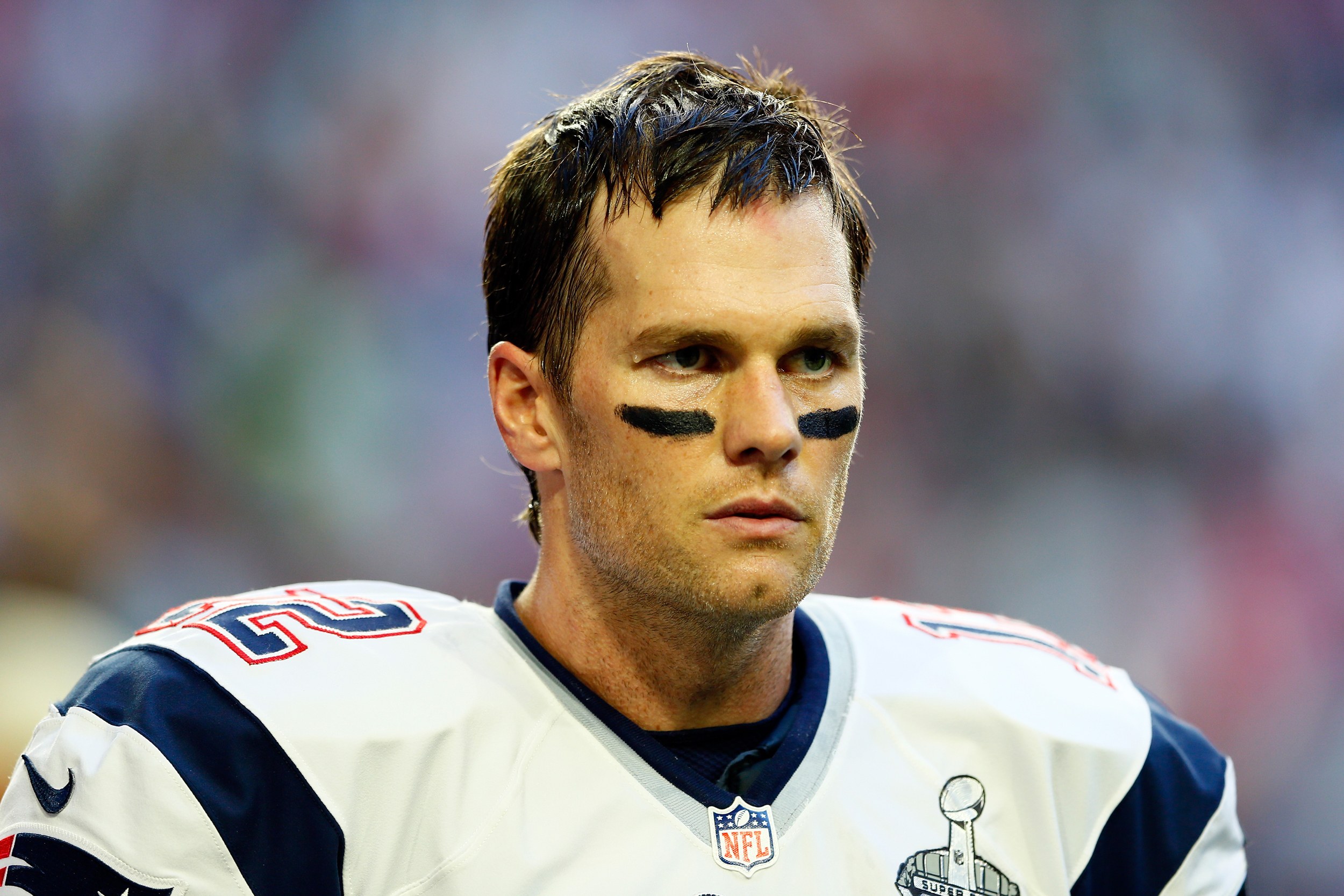 New England Patriots star quarterback Tom Brady is adamant about the fact that he isn’t done playing football just yet. But whether the Patriots will eventually end up re-signing the quarterback is another issue altogether. The franchise has until March of this year to sign Brady so as to avoid his entering a period of free agency.

Read More... Pistons To Make Do Without Blake Griffin

The 42-year-old is of the opinion that he still has a lot to prove to fans and the team alike, this despite the fact that the New England Patriots had a particularly dismal run at gunning for the Super Bowl playoffs last season. In fact, last season had marked the very first time that the Patriots had in actual fact failed to make it into the Super Bowl since 2015. The fact that the team’s season ended on a slightly disappointing note following a loss against the Tennessee Titans isn’t helping either the team or Brady’s cause.

Brady has commented on the past season by stating on social media that failure is a normal part of life and football, and that in fact failure will at times be inevitable. Not exactly the kind of message any fan wants to hear from their team’s main man. The notion that Brady may not be selected to play for the Patriots for another season was further supported by head coach Bill Belichick’s refusal to comment on the future of any teammate, including Brady, “only 12 hours after a playoffs loss”.

Even so, Tom Brady is still considered the franchise’s most celebrated player. Whether Belichick and owner Robert Kraft will honour the limited time remaining on the clock until free agency kicks in in a fashion favourable towards Brady remaining on the team remains to be seen. Belichick was very obviously quite unimpressed following the team’s wild-card loss to the Titans on the weekend.

Belichick did however a few days later refer to Tom Brady as one of the greatest players that the franchise had ever had the honour of welcoming to the team. He also said that nobody respected Brady more than he (Belichick) and that he acknowledged full well that Brady’s situation what with the upcoming free agency hanging over the team and the player’s head, was indeed a unique one to say the least.

The fact that team Brady-Belichick has won a total of 6 Super Bowls together, will in all likelihood count in the star player’s favour.

Get BETTING on NFL games NOW! Sign up with a TOP sportsbook today.