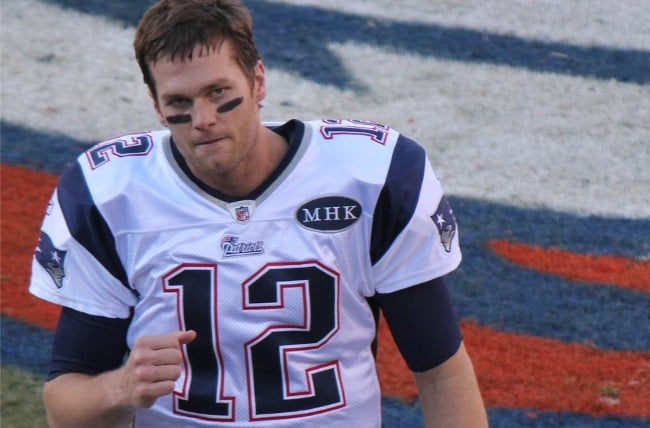 That the Tampa Bay Buccaneers is as good a new home as any for a down-sizing quarterback as any is probably a reasonable statement to make. Unless that quarterback’s name is former New England Patriots player Tom Brady. It’s a matter of fact that Tampa is the team with the third-worst NFL record over the course of past decade. Fact – not personal opinion.

The Patriots won 3 Super Bowls between 2010 and 2019. Tampa did not win any. That’s right – zero playoffs appearances. The Patriots are the most successful team franchise in the history of the NFL. Tampa, well, isn’t. What then is Brady’s business leaving the Patriots for the Buccaneers? The short answer: lifestyle.

With all due respect, Bruce Arians is no Bill Belichick. Belichick is healthy and motivated and determined. Arians is famous for enjoying a couple of beers with his players in the parking lot after a game. Belichick is all about the game, Arians is all about family time and not missing out on a kid’s dance recital.

But then again, Brady is a new family man heading into his 40s. Dance recitals and family gatherings are all the rage once this particular age category has been reached. And so perhaps by that logic, Arians is a better fit than Belichick – even when the other half goes by the name of Tom Brady. But there are more reasons behind the switch than toning it down and family values and a more relaxed pace of life. Believe it or not, but there’s actually quite a bit of football in there somewhere too.

The only thing is that you’ve got to dig deep to find it.

What About the Game?

As far as football fits go, this is probably all about Mike Evans and Chris Godwin. At least a whole lot more than what it has anything to do with Brady and Arians in close collaboration for the win. And then there’s physical raging bull OJ Howard.

And giving credit where its due involves acknowledging that Tampa wasn’t at all lacking on either side of the ball during most of last season. And what with Brady being a defense man (mostly), this will probably have featured when he made his decision to join the Buccaneers.

Or maybe it didn’t. Who knows?

All New To Tampa

Brady isn’t the thrower Arians will probably want him to be. Brady is a rhythmic player at best. Getting the ball out is a priority and precision is forever at the helm. That’s not really what Arians is about at all.

But now that Arians is about Tom Brady (or so it seems) perhaps some shake-ups are in the offing yet. Perhaps making the best of every single movement and turning it into a win is something Arians could consider taking on and making his own. Patriots success flowed through Brady after all. And because of that, Belichick took to Brady.

How much is Tom Brady’s Tampa contract worth?

On signing with the Bucs, Brady is set to make a maximum of $60 million, with $50 million in guarantees.

Why did Tampa appeal to Tom Brady?

The coach focuses more on family and lifestyle.

What kind for record does Tampa have in the NFL?

The team is ranked as 3rd worst and have made no recent appearances in the Playoffs.

How old is Tom Brady?

Bet on NFL games ONLINE! Be a WINNER with top sportsbooks.