Today's Conundrum: Are Fantasy Sports Too Good to be True? 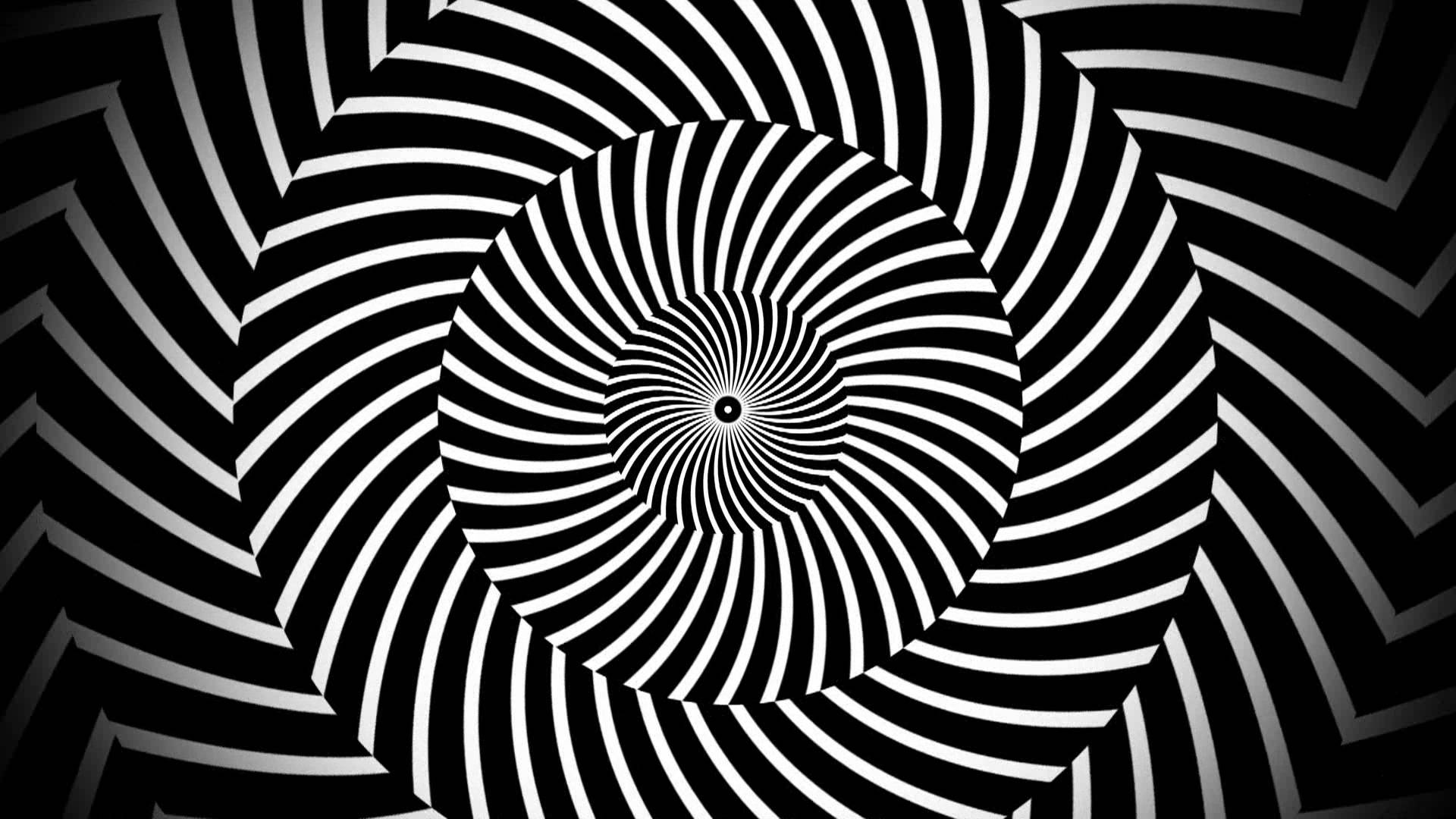 What are Fantasy Sports, Really

In order to fully understand what the issue is really about, we should backtrack and explain what fantasy sports are.Â  Believe it or not, there are still plenty of people who donâ€™t know a thing about fantasy sports despite the fact that over 40,000,000 people in Canada and the U.S. participate in fantasy sports in one way or another.

Fantasy sports began much further ago than you might think but it wasnâ€™t until the 1980â€™s that the use of statistics became more sophisticated.Â  The advent of sabermetrics to analyze baseball data was popularized by the annual Bill James books, Baseball Abstract. Many managers and general managers have come to use sabermetrics in making what used to be just baseball decisions.Â  I can remember seeing Tony LaRussa on the bench (on tv) looking at his data.Â  What to do now?Â  Itâ€™s Tuesday evening before 10:00, there are clouds in the sky, first base is open, the batter had spaghetti for lunch etc.Â  Of course, my set of conditions is entirely fantastical.Â  A casual fan might feel that the amalgamation of esoteric data bits is equally fantastical.Â  Yet, sabermetrics have been credited with keeping the Cardinals competitive for a decade or more, with helping Oakland field good teams on a shoestring, and forming the strategic core of the Red Sox teams of the 2000â€™s.

This is just from baseball.Â  The most popular sport for fantasy players is NFL football!

In the U.S. a law called the Unlawful Internet Gambling Enforcement Act was passed in 2006.Â  The law didnâ€™t define unlawful gambling.Â  Yet, it caused many casino sites and game producers to leave the American market.Â Â  As yet, it had no effect on fantasy sports despite the growth of fantasy sports owing to the rise of the internet.

Today fantasy sports, football being the most prominent at this moment, do have one glaring similarity to gambling.Â  Players must pay a fee to play.Â  Everything else that has gone wrong with fantasy sports has nothing to do with gambling and has everything to do with criminal activity.Â  Insiders taking advantage of their knowledge is a crime.Â  The two top fantasy operators, DraftKings and Fan Duel have sports leagues, teams, players, sports writers, and clubhouse men as owners and investors.Â  Does no one see a conflict of interest here?

When insider trading on Wall Street flares up from time to time, does Eric Schneiderman order brokerage firms to cease and desist from effecting trades from New Yorkers?

We Pay tp Watch Teams Play; Winning is not Guaranteed

At casinos, the outcome of games is determined by something called the Random Number Generator.Â  Industry bigwigs tout this device, nicknamed the RNG, to prove that online casino gambling is totally legit.Â  However, the houseâ€™s rake is built into the game.Â  So, if you play any game at the casino, you should expect to lose.Â  And yet, every year many lucky gamblers get rich at casinos!Â  For the others who gamble a small amount of money, in sync with their overall means, the knowledge that they will lose is acceptable because the casino games have intrinsic entertainment value.

It is true that some gamblers lose everything.Â  At casinos, legally.Â  At race tracks, legally.Â  At Powerball, or all the other lotteries, legally.Â  At dog tracks, jai alai, in the bleachers at Wrigley Field, on Wall Street, in private business, when your nephew comes begging for a loan, farmers planting corn, all legally.Â  The aforementioned tomatoes may be rotten inside; buying them is also a sort of gamble.

For some reason, Eric Schneiderman has decided that the one place a modest investment is considered illegal gambling is in fantasy sports leagues.

Fantasists choose their teams in mock drafts.Â  Then, based on a complex formula, the weekly or daily winners are determined.Â  If you have a guy who averages three yards per carry and one Sunday he runs for 150 yards, youâ€™ll probably win something.Â  For the life of me I canâ€™t figure out why this, amongst all the more obvious gambling activities we do, is suddenly illegal gambling.

The Canadian Gaming Association, which represents all the aforementioned legal gambling dens, has now issued a paper asking that fantasy sports be considered illegal gambling in Canada as well!

I wonder if there is a conflict of interest there, also.

I also wonder why our world has gone so far to eliminate fun and entertainment from our daily lives.Â  I donâ€™t like the Kardashians but I do like sports.Â  Torture me by forcing me to watch reruns of something Kardashian!Â  Why take away a small pleasure millions of people enjoy, be it Kardashian watching or fantasy sports?Â  Because the owners of the entertainment are making a handsome profit?Â  There goes Hollywood!Â  Television! Supermarkets! Microsoft! Google, for Heavenâ€™s sake! Â I dare Eric Schneiderman to close down internet servers.Â  For a modest monthly fee, you have a full library at your fingertips.Â  Canâ€™t have that can we?

The Future is Bright

Fantasy sports may be shut down, officially.Â  The big purveyors may go out of business.Â  But just as whisky was once illegal in the U.S. and per capita consumption Â rose every year it was illegal; just as gambling was illegal but friends got together of a Friday night and played poker until the wee hours; so will fantasy sports survive.Â  Either it will be operated by Cousin Joe out of his kitchen or by the kind of guys who ran Las Vegas for many years, legally.

SHARE
Facebook
Twitter
Previous article Whither Andrew Wiggins
Next article Would the NHL All Star Game Be Improved by Going to a 3 on 3 Tournament?
Related Articles