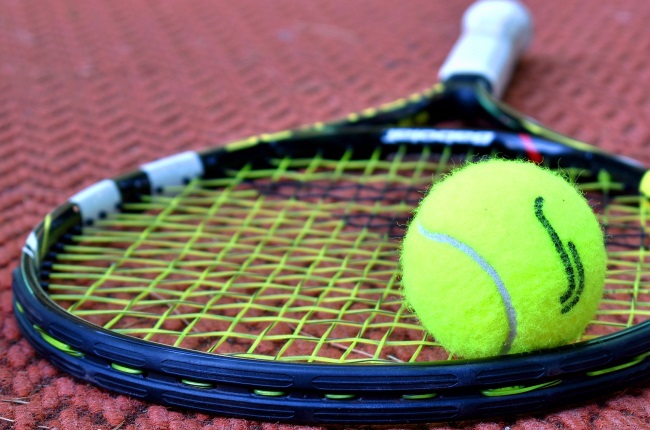 Top young tennis seed Youssef Hossam has been banned from playing tennis for life. The Tennis Integrity Unit (TIU) this week handed down the ruling after Hossam was declared guilty of match-fixing during a disciplinary hearing in London in March. The TIU’s statement of confirmation explains that the 21-year-old Egyptian tennis prodigy’s ban is of a permanent nature and that said ban is indefinitely applicable to any tennis event officially recognised and/or organised by the sport’s world governing bodies.

Hossam’s transgressions spanned 4 years from 2015 to 2019 and during this time, he committed no fewer than 21 different violations classified as such according to the sport’s anti-corruption rules. His encroachments furthermore include having acted in cahoots with others involved in the organisational side of the sport in various acts of betting-related match-fixing crimes as well as on various occasions having tried to convince fellow tennis players not to play their best games.

A Brotherly Failure For Hossam

The former tennis-pro was initially suspended from playing professional tennis in May of last year. It was at the time of his suspension confirmed that at least 8 incidents of blatant match-fixing had been committed by the young player.

Match-fixing seems to be a brotherly affair in Youssef Hossam’s family as older brother Karim Hossam was back in 2018 banned from the sport for having committed similar offenses to those of Youssef. Karim was at the time of his own guilty ruling considered one of the most promising young players in tennis and set to play at the sport’s highest tournaments and opposite the world’s best players. It had all begun to seriously unravel for Karim when in 2013, aged 20 at the time, he agreed to lose a match organised by the International Tennis Federation (ITF) at Sharm el-Sheikh for a measly $1,000. Karim Hossam was at the time of the offense considered very close to being classed one of the world’s 10 best.

Match-fixing attempts are mostly seen in the lower rungs of professional tennis. This is widely accepted to the result of players being under immense financial strain. The Tennis Integrity Unit has however been working tirelessly in an effort to eradicate match-fixing from the sport at a global level.

The TIU was established as a joint anti-corruption initiative by the ITF, the Grand Slam Board, the ATP and the Women’s Tennis Association (WTA). The unit was founded in 2008 and operates from its headquarters in London, England.

Bet on VIRTUAL tennis online. There’s ALWAYS a match to wager on!