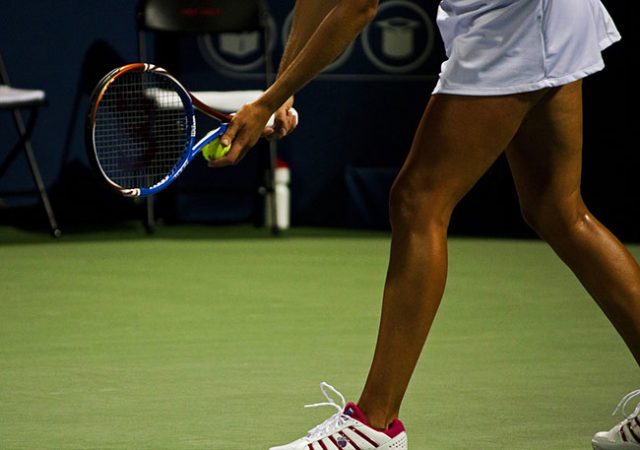 Not quite as excitable as the US, as full of swag as Australians, or as stiff upper lip as the British, Canadians have always managed to stay relatively grounded in sports, no matter what the rest of the world appeared to be doing at any given time. Canadian Tennis, to name but a single example, has over the course of the last decade and a bit, blossomed into something that is hardly recognizable when compared with, say, the early 2000’s.

According to the CEO of Tennis Canada, Michael Downey, there is just no way in which the organisation can or would ever want to, take credit for the astounding turn-around. It’s the parents, it’s the teachers, it’s the coaches, it’s the players themselves, says Downey, who deserve to be recognized.

Downey points out that yes, Tennis Canada certainly has its part to play, and one taken very seriously at that. But this part is merely to facilitate the country’s young talent to reach their goals and rise above their own expectations.

A lot of what has happened over the course of the past couple of years has had a lot to do with the kind of role models that young talent has had the pleasure of looking up to. Consider for instance Eugenie Bouchard and Milos Raonic.  It’s the story of two bright young tennis stars, shining brightly form the Grand Slam night sky, beckoning to others to do the same.

Make no mistake; the mid-2010’s has had a lot to do with what is currently happening on the emerging Canadian pro-tennis scene. And how could it not have? Pliable and mouldable young minds looked on as their peers and fellow countrymen did what had previously seemed too far out of reach to even imagine.

And let it be said that with the help of bold and enabling organisations the likes of Tennis Canada, the nation’s talented young players took up the challenge.

Another factor that is believed to have significantly contributed to the rise of tennis among Canadian youngsters is the safety concerns generally associated with sports like hockey and soccer. These activities are generally managed in a safe environment, and especially so at school-level, but accidents do happen and incidents of concussions and injured limbs or even broken bones are still quite common.

None of these are a concern in tennis and so parents tend to feel more at ease allowing younger children participate than what they do with typical contact sports.

Do YOU want to bet on Tennis? Enjoy Grand Slam betting ONLINE!