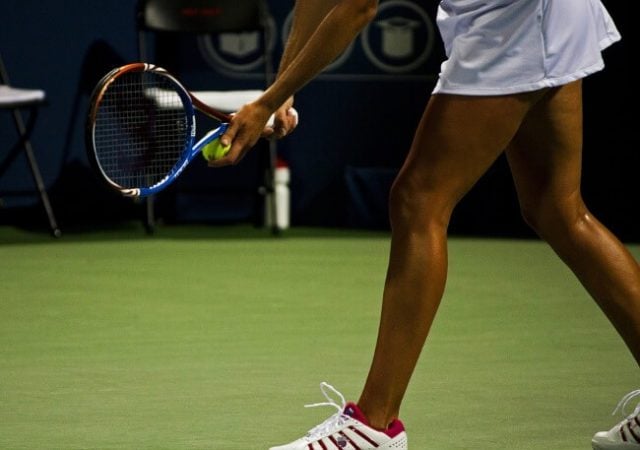 Despite our modern and liberated day and age, the gender pay-gap remains as contentious an issue as ever before and not even pro-sports is exempt. In fact, the international sports world often has much to reveal about the general state of the pay-disparity. Young Canadian tennis star Bianca Andreescu, currently regarded as the best of the Canadian tennis crop, is familiar with what it feels like to rank literally hundreds of thousands of dollars lower on the wage-scale for the single fact that she is female.

Andreescu won the Rogers Cup and was rewarded $521,530 for her effort in Toronto. Male counterpart Rafael Nadal won the concurrent men’s event in Montreal and received a decidedly better deal thanks to the $1,049,000 in prize money allocated to the ultimate victor in the men’s division.

But why the major difference? Surely the concept of equal pay for equal work should be applied even when talking international tournaments?

It must at this stage be pointed out that pro-tennis is on board when talking Grand Slam events. So then, why not the Roger’s Cup? Wherein then lies the difference? The inequality has much more to do with the specific rank of tier associated with each event than with what any specific gender is able to bring to that event. The men’s Roger’s Cup event is classified as a Tier 2 event, being a Masters 1000 event and as such, outranks the women’s event, which is ranked slightly lower and is a Tier 3 event.

Ultimately then, the more points any event is worth, the more money it is worth as well. This was evidenced by the fact that Andreescu earlier this received the same amount for having won the Paribas Open as what was awarded to her male counterpart in that same event, namely Dominic Thiem. Each player left the court with $1,354,000 in 1st prize spoils.

Rogers Cup Is No Exception

But the Rogers Cup isn’t the exception with regards to 1,000 point events for men vs. 900 points awarded to the women playing in those same events. The Western and Southern Open in Cincinnati is played by the same score.

Beijing’s China Open is a breath of fresh air for the fact that the opposite is true in terms of the division of points and subsequently also winnings. The women’s event is a 1,000-point event, with a win on the side of the men being worth only 500 points.