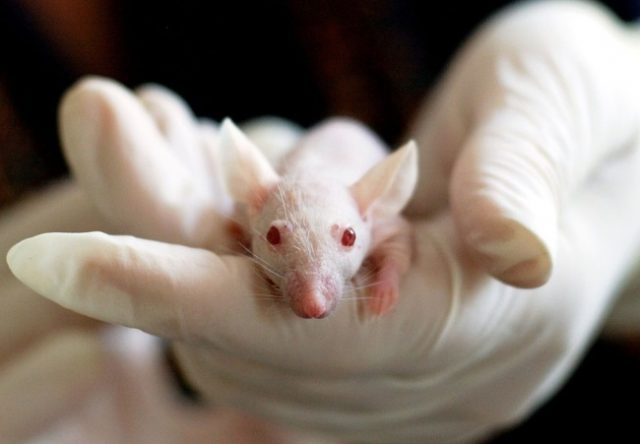 The nightmarish practise of dissecting real animals at school level is one that haunts many people well into adulthood. Its inhumane, it’s particularly disturbing and according to the Windsor Essex Catholic District School Board, it’s completely unnecessary. So committed is the board to the cause of putting an end to the practice of dissecting real animals in order to teach students science and biology, that it plans on completely eradicating the practise of dissecting frogs and foetal pigs at its schools within a matter of a couple of years.

The idea that real animals are to be used in order to teach proper science is an idea that Science is positively ludicrous and “academically unnecessary”, says Dan Fister, who is the Executive Superintendent of Innovation and Experimental Learning on the schools’ board. Fister also added that making use of technology was in the opinion of the board a much more effective approach towards learning to start with, not to mention even much more humane.

No More Being Grossed Out

Grade 10 student Peter Miceli is a prime example of how the latest technology is making it a great deal more conducive to learn at class-room level, and particularly so when it comes to learning about the anatomy of animals.

Miceli said that he’s interested in how organs function; for example, what happens to the biology of a body once the heart stops beating at a proper and regulated pace. Even so, he is very happy about the fact that he will now be in a position to study the subject without feeling “grossed out” and throwing up. The student said that there was much that he wanted to learn and now eventually could, and that he could not believe that this type of technology actually existed.

Technology Is A Must In Schools

Dr Charu Chandrasekera, who is the Executive Director of the Canadian Centre For Alternatives to Animal Methods programme at the University of Windsor, had been the one to push hard for incorporating the technology in Canadian classrooms.

The only thing that stood in the way of the Catholic School Board having been able to introduce the technology earlier on in time than what had been the case, was money. But now that the necessary funds have been raised in support of the endeavour, there thankfully seems to be no looking back.

Be a WINNER. Find YOUR favourite casino games ONLINE!