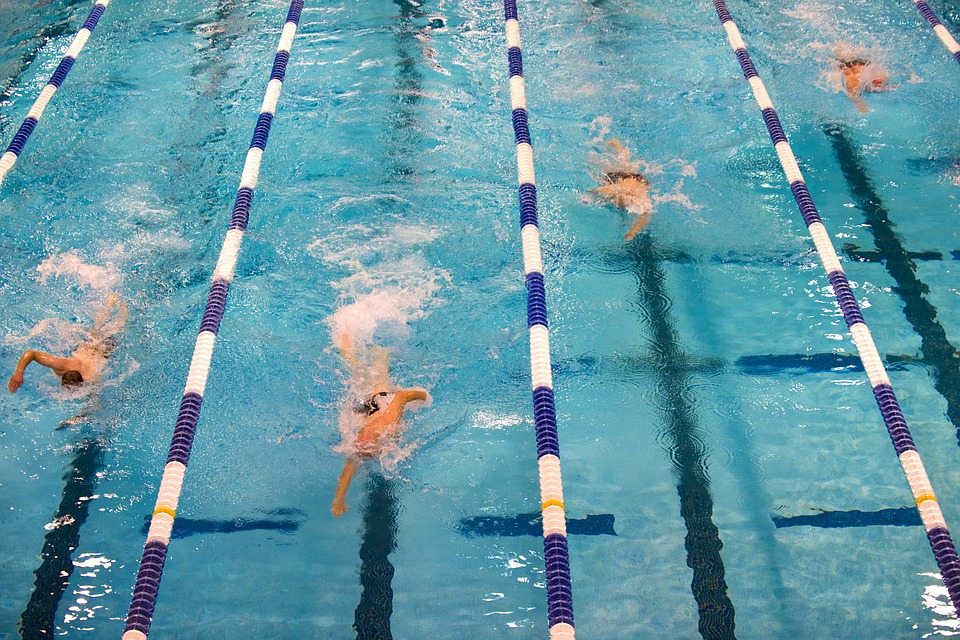 Toronto is home to a brand new swim league and the main goal now is to procure homegrown Canadian professional swimmers for the team. The man tasked with securing said talent is none other than former competitive swimmer and North Battleford native Robert Kent.

Kent is the new General Manager for the Toronto-league and also co-owns the expansion franchise. He recently spent his very first day “on the job”, after having as recently as last year resigned from his job of 25 years working as an investment banker in China Construction Bank. Kent was based at the bank’s headquarters, which is located in Toronto.

Not quite completely out of his depth in the world of competitive swimming, Kent related how he had spent his very first day “at work” seated at his kitchen table with his laptop, “sending out a ton of emails”. Kent in 2014 co-founded the Global Swim Series for competitive open-water swimming.

But Kent’s job involves much more than sending and receiving correspondence over the ether. The main goal now is for him to secure top homegrown talent for the Toronto expansion franchise, and to do so within the allotted time frame being until February 15th.

According to the plan at the moment, Kent will focus on securing top talent in the form of Kylie Masse, Penny Oleksiak and Kayla Sanchez. The three mentioned swimming stars, along with 10 others, competed in the inaugural seasons of the league. The swimmers competed across a total of 4 Canadian teams.

At the moment the league is still trying to work out whom to approach for the filling of the remaining 10 rosters. All of the swimmers who competed in the first season of the league are currently free agents, as all of the participants were only offered initial 1-year contracts. By the same token, an announcement should be made throughout the course of the month of January. This is according to founder Konstantin Grigorishin.

According to information revealed by Robert Kent, the city of Toronto will be hosting at least two events throughout the course of the upcoming second season. The host venue has not yet been confirmed or booked but according to Kent, the Toronto Pan Am Sports Centre is the only centre that could practically accommodate the events.

Kent confirmed that centre management has not yet been contacted in this regard but that the venue, which has the capacity to accommodate 6,000 spectators, would be ideal for the competition format.

Bet on swimming online. Find out more at TOP sportsbooks!