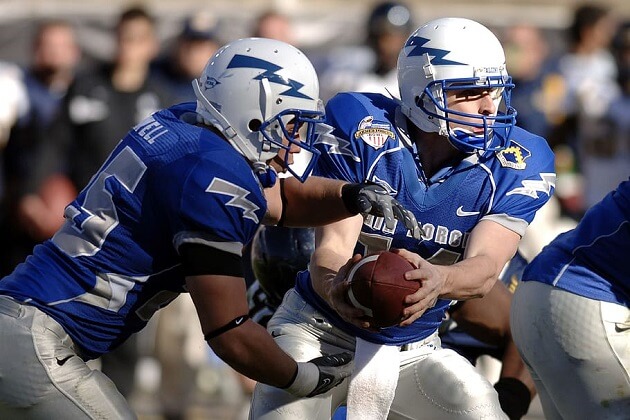 The upcoming February 7 Super Bowl LV (Las Vegas) is according to projections released by PlayUSA, about to become single most wagered on sports event in the U.S. According to early indications, U.S. bettors are expected to wager more than $500 million in legal bets via online and retail bookmakers across a total of 21 jurisdictions countrywide.

This year’s Super Bowl LV will see defending champions – and certainly favourites – Kansas City Chiefs face off with the Tampa Bay Buccaneers. This obviously means a mash-up between two of the biggest names in the NFL, i.e., star quarterbacks Tom Brady and Patrick Mahomes. What’s more, the Feb. 7 match-up will see the Bucs become the first NFL franchise ever to get to play showpiece event of the year at their home venue.

Analysts agree that the event will almost certainly emerge to become the most legally bet-on single sports event in the history of the United States.

The anticipated historic weekend, in terms of sports as well as sports wagering history, is the result of the massive expansion of legal sports betting over the past 12 months, said PlayUSA.com lead analyst Dustin Gouker. This, explained Gouker, includes new markets to the party as well as legislative growth in existing U.S. markets.

Added the analyst, even though half a billion U.S. dollars wagered on sport in a single country, and on a single event, seems to border on the unfathomable and the incredible, considering the current trajectory of sports betting in the U.S., it is an expectation that is not only perfectly reasonable, but also well within reach.

To date, a total of 20 states, along with Washington DC, have joined the legal sports betting drive in the U.S. Combined, these represent roughly 120 million people who now get to enjoy some form of legal betting on sports. Considering the sheer numbers, said Gouker, rapid year-on-year growth is inevitable.

According to PlayUSA analyst Eric Ramsey, the increase in the number of states now allowing some form of legal wagering on sports over the last year has led to a market nearly doubled in size. What’s more, when compared to 2019-20, bettors now make a significantly higher percentage of their wagers via online betting platforms.

The Super Bowl LV will also represent to bookmakers the perfect opportunity to market themselves to new markets and new customers, pointed out Ramsey, and particularly so in emerging new legalised sports betting markets such as Virginia and Michigan.

Bet on the NFL online! Win when YOU back the winning team!