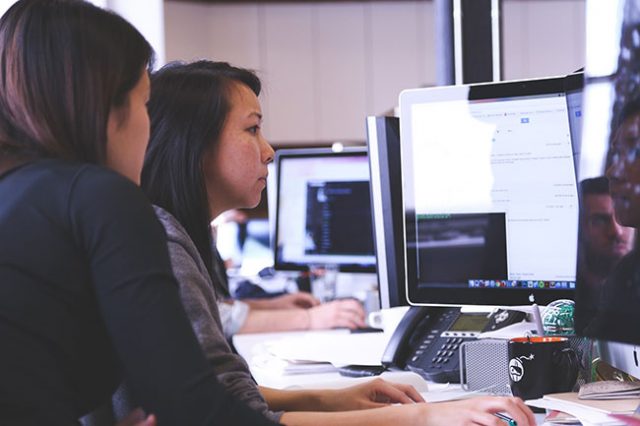 According to a recent study, women in tech jobs in Canada holding a bachelor’s degree or higher are earning an average of $20,000 per year less than their male peers. This pay gap also seems to be just as pronounced for indigenous and minority technical workers, the study has revealed.

Toronto’s Brookfield Institute for Innovation and Entrepreneurship (BIIE) used 2016 Statistics Canada census information and methodology based on the US O*Net system in order to break down skills and pay rates.

Using this method, BIIE found a whopping $19,750 annual pay gap between female and male employees with a bachelor’s degree or a higher equivalent of education. Women earn an average of $75,500 a year when working in tech fields, compared with $95,100 for local men.

BIIE Urges Sector to ‘Do Better’

Speaking about the results, Brookfield Institute’s executive director Sean Mullin says that the numbers really ‘pop out’ at you. A pay gap of nearly $20,000 between the sexes in the same profession in 2016 is a significant issue, he says, and as Canadian citizens, he has urged everyone to address these kinds of disparities and to aspire to do better.

The report defined ‘tech worker’s as those either producing or extensively using technology, regardless of their specific industries. BIIE’s research included both digital occupations – which often contribute to the development of software and hardware – and high-tech jobs that require advanced technical skill, such as science, medicine and engineering.

According to Brookfield, there are nearly 935,000 Canadians working in tech related occupations. This number constituted around 5.1% of the national labor force for 2016. When all local tech jobs are taken into account, regardless of education levels, the pay gap is reduced to $7,300. Women earn around $68,900 per annum in this sector, compared to $76,200 for their male counterparts.

Causes of Pay Gaps Not Explored

Mullin has noted that the study did not explore the causes of the pay gap, but has said that men are seemingly being drawn to more technical and higher-paying positions. He also says that general research has highlighted that women are statistically less likely to enter STEM (science, tech, engineering and maths) careers, and also face extra barriers due to cultural and gender stereotypes.

Commenting further, Mullin added that there are representation and diversity issues at play, but they are not necessarily worse than in any other part of the Canadian workforce. In some ways, he says, tech is actually better in this department – but better is still not quite good enough. The study also found that indigenous technical workers were paid significantly less than non-indigenous people; another issue that BIIE believes needs to be addressed in the near future.

On the plus side, the Canadian tech sector has reportedly grown by 24% in the past decade, becoming the nation’s third highest job growth category. The country is set to add at least 200,000 more jobs to the sector in the next ten years.

Want to WIN?
Bet on all the biggest sporting events online NOW!