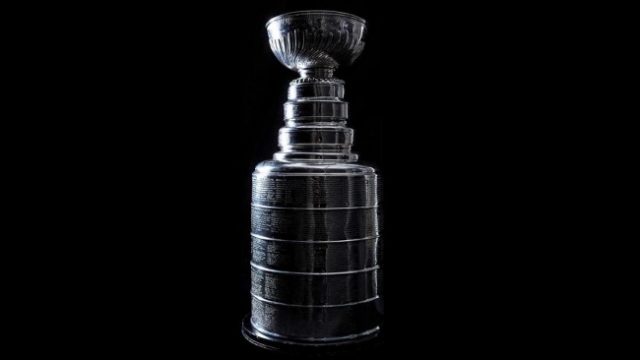 A change is as good as a holiday, so long as the Stanley Cup is excluded from the equation. But according to Tampa Bay captain Steve Stamkos, a revision of the current format is necessary in the spirit of creating a more fair and even playing field. The current format was instituted during the 2013/2014 season and now, exactly 5 years on, still does not sit well with fans and players who believe that competitive teams are being matched up in a very lopsided manner.

But, says TSN’s Pierre LeBrun, neither fans nor players should expect any major changes before at least 2020/2021.

The current four-division format dictates that the top 3 teams from each division are sent through to the play-offs. Two wild card teams from each conference also get the go-ahead to proceed; nothing out of the ordinary up until this point. The kerfuffle is to be found in what happens after this, being that the play-offs kick off with the second and third-place teams in each division being pitted against one another.

Stamkos explains it thusly. When a situation unfolds where for example the Boston Bruins are up against the Maple Leafs in the very first round, after having passed second and third in the Atlantic Division, it isn’t exactly fair to either. Two top teams are in essence positioned in a situation of sudden death; being enough of a deflator to really put a damper on everyone’s enthusiasm. The aim, according to Stamkos, of giving it your all, all throughout 82 gruelling season games, is to get a certain edge in the play-offs.

Removing the prize that was worked for all season is about as motivating as discovering on Christmas morning that all of the fancy wrapping underneath the tree has nothing hidden on the inside.

Tons of suggestions have been forthcoming from outside of the league, with one of the favourites and most sensible of these being to simplify the entire selection process by positioning the top 8 teams from each conference by taking into account their regular-season performances.

This approach would ensure that a system of merit returns to the play-offs, instead of something very much like a random luck of the draw.

Change may not come quickly, but hopefully when it does, it will right a bunch of wrongs.