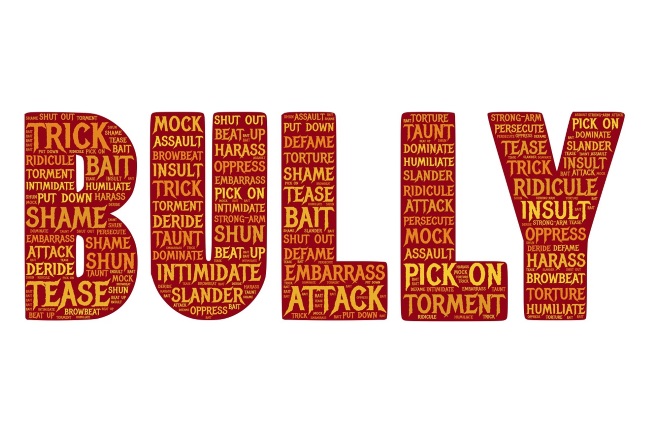 Even though we may not enjoy thinking about it all that much or often, bullying is alive and real. Which is why the launch of the first-ever anti-bullying and bullying prevention initiative by four Canadian major league teams is just about the best news ever. First launched by the Toronto Argonauts back in 2001, the Huddle Up Prevention Program motivates scholars aged 8 – 18 to bring about a positive change in their local schooling communities by speaking out against bullying and against those who are guilty of bullying others. And now that the Toronto Maple Leafs, the Raptors, and TFC have joined in on the initiative, its bound to grow even larger and more prominent than ever before.

The aim is to really get the message out there that that bullying simply isn’t cool. And what better way to communicate this to all who have ears to hear than by being offered a unique glimpse into the lives of national hero’s and professional athletes who at some stage were being made to confront and live through being bullied themselves.

Raptors Rookie Terrence Davis is one example of many others who just like him, had no other option but to try and survive bullying behaviour. And according to Davis, not only does bullying happen on the sports field or even on the playground, but online too. But there’s always hope, said Davis during a visit to students attending St. Gregory Catholic School in Etobicoke. The trick is to block out the noise and keep the faith, said Davis.

Maple Leafs alumni Darcy Tucker had an important truth to impart too. Tucker was open about the fact that even he wasn’t immune to bullying and that this applies to the present as well as to when he was much younger. He recalls his first brush with being bullied as having been a time when he had to leave home in order to play junior hockey as a young kid. He remembers being treated differently to everyone else by some of the other kids simply because the clothes he wore wasn’t regarded as being modern or cool. He lived on a farm and his particular sense of fashion didn’t exactly fit the cool bill, recalled Tucker.

Huddle Up To Go Digital

The Huddle Up initiative is currently presented to at least 8,000 young students all over Toronto. As from September this year, even more students will have access to the initiative and the message it seeks to spread. Huddle Up will later on this year make available at no cost at all an online learning platform. Various resources relating to anti-bullying will be made available as part of the five-module online curriculum.

Bet on YOUR favourite sports online! Be a WINNER too.