No Bets On The Sports Betting Ballot In California 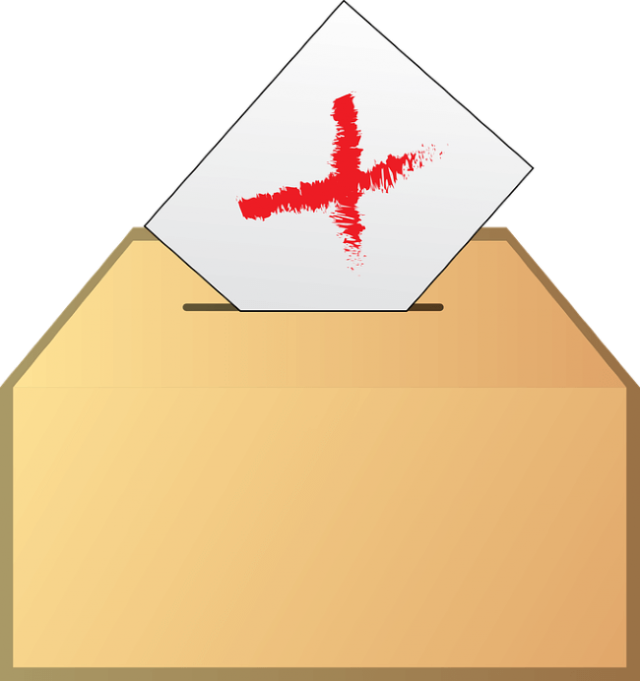 Californian tribal casino operators are quickly becoming sports betting’s most notorious enemy in the state. The state is a complicated playing field not just in as far as it relates to betting on professional sports but even just when taking into account the general local gambling market. But a group trying to push the sports betting agenda forward for voter consideration, Californians for Sports Betting, are refusing to let up on efforts to push the issue further into public eye as well as the 2020 ballot.

Despite the fact that the initiative had basically flopped before even having had a fair chance at any proposal, support in favour of putting the matter to the ballots in a year’s time from now did not even attract a single vote.

Just to be clear, not even one.

Voting For A Vote

But, says a consultant for Californians for Sports Betting, at least a conversation had been started in Golden State. Or so it seems according to Russell Lowery. But even if the matter were to be put to official vote, what are the chances of legalisation if not even a single vote had been cast in the initial process?

The state is a complicated combination of gambling politics, with everyone from tribal casino operators to alliances making it their everyday mission to pit tribal casino bosses against various card clubs operating in the area. Just the thought of yet another party vying for a spot in the already explosive landscape appears to be pure madness and the making of a volatile situation at best.

Money Would Talk If There Was Any

Ultimately, advocates in favour of the legalisation of sports betting in California needed to rack up in-favour-of signatures to the tune of 623,000. This number would have represented roughly 5% of all votes cast in the recent gubernatorial election. Which, and this is abundantly clear by now, did not happen.

According to Lowery, it all came down to the mathematics of the matter, or rather, the mathematics of the money thrown into the matters opposing the sports betting matter. When broken down to bare basics, it all comes down to the card clubs not nearly having the same financial capacity as do the tribal casino operators. If any kind of move towards the legalisation of sports betting were to be successful, one of two scenarios would have to take place. Card clubs would have to get the necessary financial backing from somewhere in order to be able to support the cause of pushing the agenda all the way to the ballot boxes, or, and this is the less likely scenario, tribal casino operators would have to somehow be involved and be made to benefit from a positive vote.

The tribes really aren’t interested in anything capable of toppling the already unsteady federal cart.