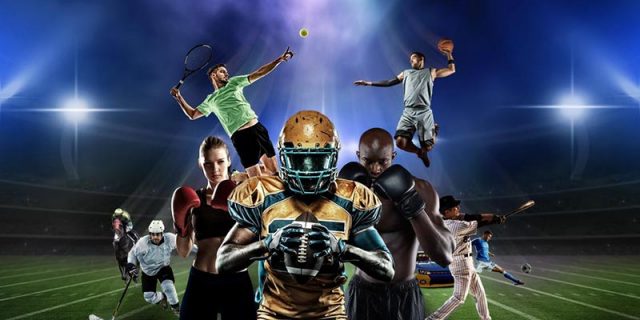 Is an expansion of the sports betting industry on the cards for Canucks? The rise in popularity for online gambling worldwide is continuing apace, and Canada is no exception. Additionally, this sector is seeing some of the biggest amounts of money being spent by its customers. This does not, however, mean that the pastime has been well accepted across the board. But where it has been it blossoms, unless operators are forced to obey legal frameworks that are too strict. Certain countries have tried to find a less common approach to the problem, and Canada is a good example of the latter attitude.

At this time, it’s legal to enjoy real money games in this part of the world, and there are different games, including slots, available to residents online. Canadian authorities may also be considering the addition of single-game sports bets.

Betting on sports is already legal here, although the wager known as the Parlay bet is the only officially lawful one. There is still a federal prohibition on single-game sports wagering in place across the country.

Parlay wagers are those that allow punters to stake on one sports type over a succession of games, or on more than one sporting event taking place in a single day. This is the reason that some of the companies that offer local citizens the staking options currently available have voiced concerns regarding the rivalry which an expansion in the market would no doubt bring, rendering the sector that much more competitive.

US Expansion Could Have an Effect

This is not to say, however, that the expansion of sports betting opportunities, and, specifically wagering on single games, does not have its supporters. In fact, the situation is very likely to change quite soon. A number of cities located near the Canada/US border, including Calgary, Fredericton, Montreal, Ottawa, Regina, Thunder Bay, Winnipeg, and Vancouver have expressed interest in adjusting current laws. The American counterparts of these towns, including Boise, Detroit, and Seattle, are also in favor of adding more betting options to those that they currently have in place.

A Push to Update the Legal Code

Several Canadian provinces have started rolling out campaigns that hope to see single-game sports betting options legalized. Many of these have shared their hopes that this kind of legislation could be implemented quickly and easily, too, and aim to get the ball rolling before their US peers put their desired expansion into effect.