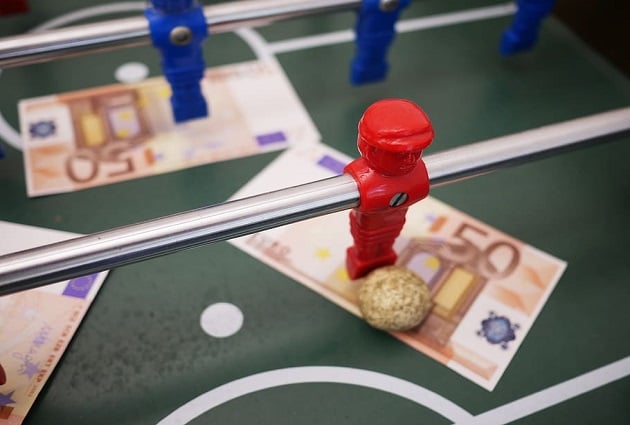 The legislation, Bill C-13, which was introduced by Federal Justice Minister David Lametti in November 2020, if passed, would allow provinces and territories to at their discretion permit the wagering of bets on single-event sports either through online betting providers, or at physical retail outlets – or both.

Bill C-13 is the third proposed amendment to Canada’s Criminal Code and the prohibition on single event sports betting in the country. The previous bill, Bill C-221, was voted down in the House of Commons in 2016.

The Benefits Are Endless

What had triggered the change in position regarding legalised sports betting in the country is widely accepted to have been a combination between the abolishment of the Professional and Amateur Sports Protection Act (PASPA) in the U.S. in 2018, and the devastating economic effects of the ongoing global health crisis.

Decriminalisation – combined with online regulation – presents a wealth of economic opportunities not only for gaming industry stakeholders in terms of unlocking the billions currently caught up in a grey betting market, but more importantly, for everyday Canadians looking to place legal bets in a safe and regulated marketplace.

Canadians are estimated to be betting an estimated CA$14 billion with unlicensed operators every year. This is money that, if re-routed via the correct channels, could potentially create thousands of new jobs as well as boost local community coffers in a significant way.

Counting The (No) Cost

Weighing in on the likelihood of legalisation has been Saskatchewan MP Kevin Waugh, who presented before the House of Commons the first reading of the proposed new legislation. Waugh said he firmly believes that the legalisation of betting on single sports events would bring about a massive boost to several local sectors – including tourism, gaming, and sports. This will mean a significant victory for those communities that rely on these industries, said Waugh.

Paul Burns, who is the president of the Canadian Gaming Association (CGA), fully agrees. Burns responded to the latest developments by saying that while passing the bill won’t cost federal or local governments a thing, said legislation will afford the country yet another channel for attracting customers back to local businesses once it has been declared safe to do so.

Bet online at TOP sportsbooks! See if YOU can back a winner.