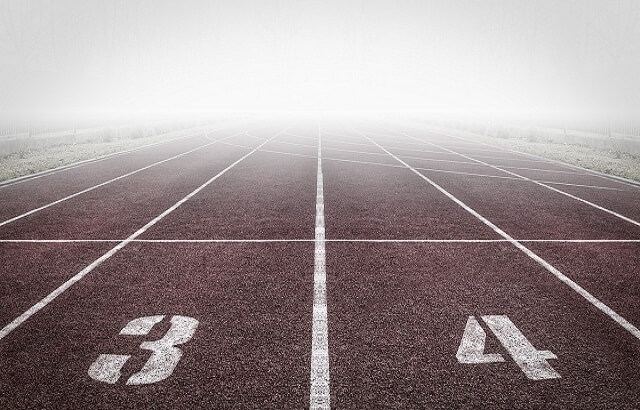 Data leveraging and content giant Sportradar has launched a product designed to help protect professional athletes and sportspeople from the abuse so often suffered as a result of their having a public presence on social media. The latest Sportradar solution is created in such a way that it specifically targets sports organisations as the primary client, with athletes proposed to be safeguarded as a result of their memberships with those organisations, the data and tech supplier has said.

The new safeguarding solution, described by Sportradar as the first of its kind, will reportedly be made available to all sporting management bodies, sporting federations, and all leagues (major and well as minor and club-level) the world over. The solution is, according to its creators, designed with a specific focus on the protection of athletes from a mental health and general emotional wellbeing point of view. This, said the brand, is achieved by keeping athletes free from online harm.

Actual Action Will Be Taken

The product will reportedly follow a cease-and-desist type of approach and will not only block internet trolls from harassing and humiliating athletes but will also discourage future incidents via active investigation into reported incidents, a proactive intervention-based approach, and also a general disruption of harmful online actions and movements.

From a practical point of view, the service-offering product will work by identifying the actual real identities of those individuals behind trolling and harassing online activities – individuals typically not inclined to reveal their real identities for fear of legal consequences and/or retaliation from the victims of their abuse.

After a social media troll guilty of having harassed an athlete has been successfully identified, Sportradar says it will then report the incident and the guilty party’s identity to a relevant partner so that appropriate action may be taken, and justice enabled to run its course. Law enforcement officials and subsequent legal proceedings will at this point in the process be involved, the supplier has confirmed.

Product Long In The Making

The product is the result of a long-standing priority of ensuring that sport not only remains in line with integrity, but also that it is made safe, fair, and enjoyable for all involved – including the actual athletes and players themselves. This according to Sportradar’s manager of integrity services, namely Andreas Krannich.

The latest product, explained Krannich, aims to strengthen and support exactly this position and goal. And most importantly, it is both tangible as well focused on the taking of actual action capable of bringing about real change.

Have fun AND win big with sports betting! Wager ONLINE.