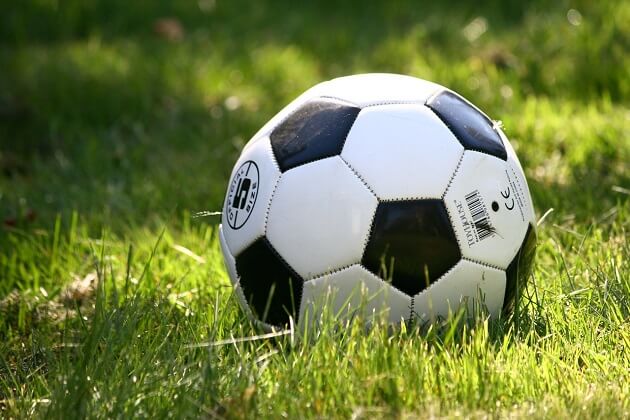 Exciting young Canadian soccer talent Julia Grosso has a winning outlook on sport and on life. Instead of becoming impatient with the process of being moulded into the best young midfielder that she can be, she’s embracing the growth and development challenge while eyeing an inclusion in the Olympic squad headed for Tokyo in 2021.

A native of Vancouver, Grosso is currently completing her junior season at the University of Texas in the U.S. The definite plus of studying in the U.S. has for the young player been the fact that she was one of a very few Canadian national team players who got to continue playing regular games all throughout the fall.

Even so, said the young star by phone before heading back home to Vancouver until January, everything that happened in 2020 has been “different” and an all-new reality. She says she personally missed being able to play at least two games a week. But that she was at the same time also grateful for having been able to play meaningful games at all. Playing and training was always appreciated, said Grosso, irrespective of what it happened to look like.

In the meantime, the young midfielder has been making good use of the intermittent down times and slow approach of the season by working on her conditioning and strength. She does this by watching a lot of footage and learning what she can, and training as often as possible – all things that could potentially help her make the final cut for inclusion in the 18-player squad for the Tokyo Olympic Games.

Buying Out The Time

The postponement of the 2020 Olympics gave Grosso one more year with which to work on being named a member of the roster for Tokyo. And since at only 20 she’s one of the youngest players vying for a spot, she says she realises the value of an additional year during which to develop and grow.

Being a young and amateur player, staying sharp and in the running for Olympic inclusion proved trickier than for many of the Canadian women’s team’s more seasoned and professional players. Though the top players kept active and in the game thanks to professional environments in Europe and North America, for younger players like Grosso, remaining relevant and in the game meant an increased focus on strategy and constantly finding creative ways in which to train and play.

The fact that she did exactly that, says veteran midfielder Desiree Scott, makes of Grosso the type of player that go-to Olympic stuff is made of. Olympic success for Julia Grosso is only a matter of time.

Bet on SOCCER online. Choose sportsbook and SIGN UP!