Smartphone Tracking May Be Used to Fight Covid-19 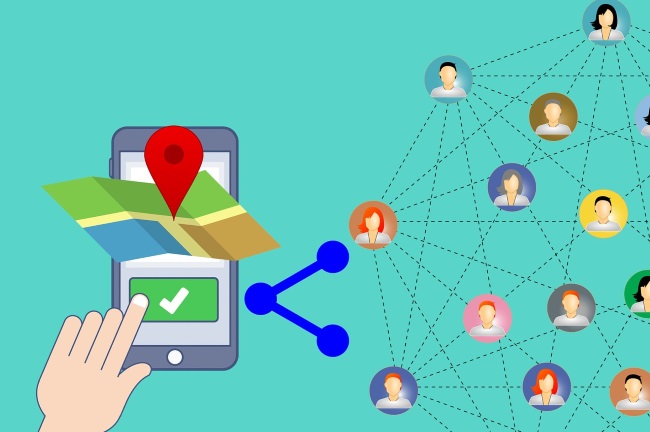 The saying about desperate times calling for desperate measures has probably never rung truer than what is currently the case. In times of crisis, all bets are off, especially when the crisis involves a big-scale loss of human life. Prime Minister Justin Trudeau was recently questioned about Canada’s position on the use of mobile companies sharing data with health authorities in an attempt to track and even predict the spread of the Coronavirus. The PM responded by saying that to the best of his knowledge, this isn’t currently part of the country’s disaster management plan, but that at the same time, when it comes to keeping Canadians safe, all options have to necessarily remain open and on the table.

Read More... No More Training Or Grooming At Woodbine

Trudeau then went on to say that Canada is currently a nation in a state of emergency, not unlike many other countries in the world. And that states of emergency called for exceptional measures – for measures that would not in any other circumstance be implemented as a general rule.

It’s a fact that tracking where the coronavirus is expected to strike next, or even identifying a regional gathering of people most susceptible to upcoming infection, has proved harrowingly daunting to health officials across the globe. People are as a rule not terribly fond of self-isolating or even of adhering to simple social distancing guidelines.

And since people are now dying in their thousands, health officials have begun taking matters into their own hands by roping in the data-expertise at the disposal of telecommunication companies. Mobile data is able to accurately pin-point human movement and as such, provides real-time information about everything from individual movements to social and public gatherings.

Mobile tracking may at first glance appear to be gross violation of human rights, not to mention the opening up of a right can of ethical and privacy worms, but when considering the desperate state of circumstances currently prevailing in countries like Italy, Spain and the U.S., it makes perfect sense that governments have now taken to enlisting the services of telecommunication companies in an attempt to monitor whether citizens are actually abiding by the laws of self-isolation and quarantine.

Traditionally unforgiving governments like those governing South Korea, Taiwan and China have begun adopting superbly invasive measures by making use of smartphone location pings in order to trace those who have tested positive with the Coronavirus as well as forcing people into quarantine when necessary.