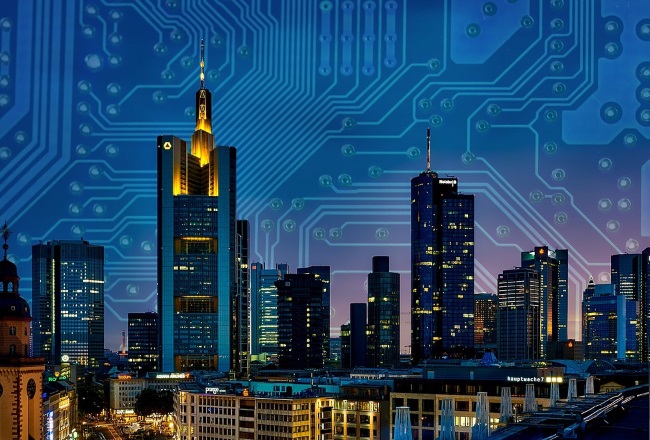 Various privacy concerns have been raised ever since Alphabet’s Sidewalk Labs (a sister-company to Google) first announced its plans for creating a “smart city” along Toronto’s eastern waterfront area back in October of 2017. The main concern relates to the nature and the scope of the data Alphabet plans on collecting in order to complete and manage the futuristic housing and development project along the city’s waterfront.

Following the initial 2017 proposal, Sidewalk Labs proceeded to file a 482-page document in an attempt to clarify some of what it intended to achieve, as well as to alleviate some of the concerns raised by Waterfront Toronto’s Digital Strategy Advisory Panel. The panel consists of a group of experts specialising in digital privacy and innovation. All did not go according to plan, however, as the panel recently raised new questions about averments made throughout Alphabet’s so-called Digital Innovation Appendix.

The decision to scale back plans as detailed in the initial proposal was made after it first became apparent that local town planners and privacy experts weren’t at all comfortable with what was at the time described as technology that was “excessively invasive”.

Whilst the Digital Innovation Appendix did provide a measure of clarity regarding some of the concerns and questions raised, the panel is still not completely at ease with many of the approaches planned for the development. As such, the experts have requested that explanations be provided by Alphabet as to why digital approaches were in some instances cited as preferable to non-digital approaches.

Sidewalk Labs spokeswoman Keerthana Rang has in the meantime responded to a request for the company to comment on its views regarding the panel’s recent concerns raised. Rang explained by way of an emailed statement that the tech planned for incorporation all throughout the project would be 100% in line with any tech already deployed throughout the city of Toronto and that nothing of a higher risk any which way was on the cards for the development.

Rang made specific reference to surveillance systems, social credit scores and facial recognition, and said that none of these had ever been considered for the project and won’t be playing a part in future either. The final say will depend on a decision to be made in May by Waterfront Toronto’s board.

Canada is incidentally currently busy with a process that involves upgrading its current digital privacy laws, which laws have not undergone any processes of modernisation since the early 1990s.