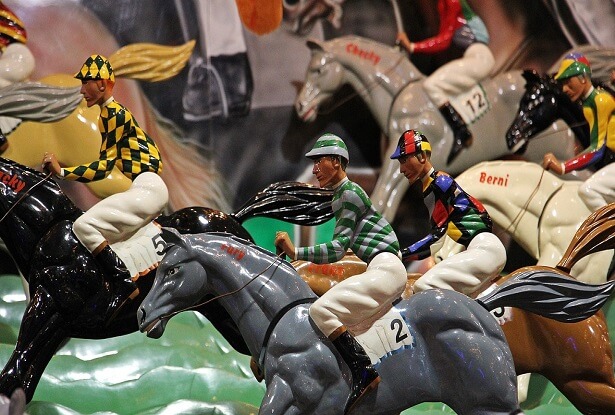 A prorogued and premature end to the current Parliament and Commons session not only has the Liberal Party’s opposition hot under the collar with frustration and anger for what said opposition party has described as a scheme purposefully constructed for the purpose of thwarting current investigations into Prime Minister Justin Trudeau’s alleged underhanded involvement in the WE Charity scandal, but also marks a significant blow to Canadian sports betting legislation-in-the-making.

There certainly appears to be no end in sight to the ongoing frustrations experienced by those looking to change the laws governing single event sports betting in Canada. Since the Liberal Party government has effectively prorogued Parliament until September 23rd, single-events sports betting bill C-221 will necessarily have to stand down from the agenda too.

Back To Square One

Said recess is regarded by many to be a massive blow to the progress of the bill. And since Bill C-221 is the third Canadian sports wagering bill of its kind unsuccessfully attempted to be brought before Parliament in a timely manner, Parliament’s prorogue has now bumped all related progress all the way back to square one.

The Brian Masse-authored bill was first summitted to the Commons in February of 2019, with sponsors back then already strongly advocating for the passing of the bill following the strike-down of the archaic PASPA bill by a US federal court judge in 2018.

Introduced at the time by Conservative MP Kevin Waugh, said bill, titled “The Safe & Regulated Sports Act” was leading up to the recent developments officially heading into a stage of secondary readings. A 2020 passage highly anticipated at the time of said submission to Commons, parliament’s sudden recess represents a major setback to the local sports betting industry.

Masse, while reacting to said recess, has in the meantime voiced his own frustrations regarding the repeated forced standing down of the legislation. Since the Bill will now be standing down until Parliament’s September re-opening, C-221 will face an all-new legislative agenda, lamented the long-term sports betting advocate.

Masse took special issue with the fact that pro-sports betting advocates have been relying on election promises made in terms of the bill’s passing being a thing of ease and mere formality. Now, yet another entire year later, said Masse, said election promises have resulted in more problems and more delays.

PM Justin Trudeau has in the meantime stressed the importance of all-new direction to be adopted by the Liberal Party as the country moves ever closer to a 2021 General Election.

Get YOUR bets in online! Place sports bets on Canada’s BIGGEST events now.