Shai Gilgeous-Alexander A Legend In The Making 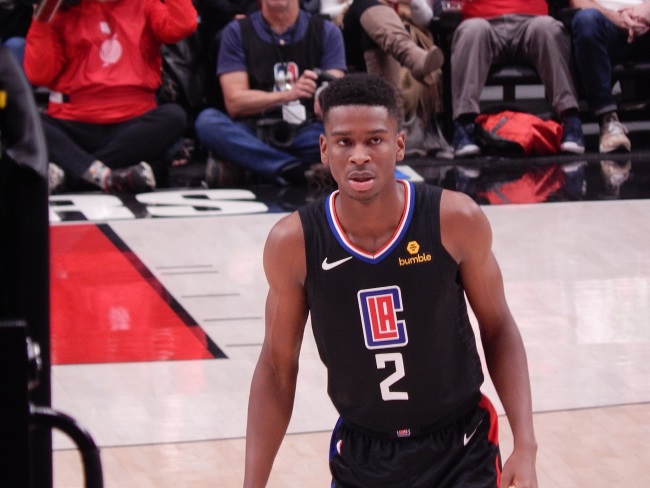 Every industry has its greats and judging by how things stand at the moment, second-year guard Shai Gilgeous-Alexander may very well become the NBA’s next great player. But what exactly is it that sets Thunder’s golden boy apart from everybody else in the sport? For a start, the new year and season began with a bang for SGA, having had very nearly doubled-up on points scored, rebounds and even pointers per game, on average. He’s scored at least 20 points in 6 of Oklahoma City’s last 7 games and he’s now in the solid running for the NBA’s coveted Most Improved Player Award.

Shai Gilgeous-Alexander is the type of player referred to as a game-changer. He recently became only the second Canadian NBA player to score a triple-double in a game. The other was Steve Nash. Not that even Hall-of-Fame-er Nash has ever managed to rack up 20 points, 10 assists and 20 rebounds during a single game. What’s more, SGA’s recent Minnesota trash makes him the youngest player in the history of the NBA to have achieved a 20-rebound triple-double.

He May Be Young

And whilst on the topic of Minnesota, Shai Gilgeous-Alexander is also the second-highest scoring Canadian player playing in the current NBA season. He trails only one other, namely Minnesota’s Andrew Wiggins. And really, between SGA and Wiggins, SGA is the better player by far.

What has really served Shai Gilgeous-Alexander well is the fact that he’s skimpy on the fouls. In fact, he hardly ever commits them. He also turns the ball over less than what Wiggins does and moreover pips him on the number of steals he manages to push into the bag on average.

This Is What Makes Him Great

As for what it is that’s behind his towering skyward and far above his contemporaries, it’s a combination of traits. SGA has a true command of the game, playing very much in the style of a seasoned veteran. It certainly helps that he’s of a good physical size for a guard and knows how to score efficiently, wasting no time when going in for the kill.

Interestingly enough, most of what SGA has managed to achieve this far is the result of absolute determination and the willingness to work hard and push through. Even his former Hamilton high-school coach describes him as a player not prone to stand out from the crowd immediately. The difference between Shai Gilgeous-Alexander and the majority of other players is the fact that he’s a quick and astute student and one not afraid to run 10 extra miles in his pursuit of greatness.

BET on basketball. Choose from Canada’s TOP sportsbooks and get in on the action!