Home-Based Search For Alien Life On A Break 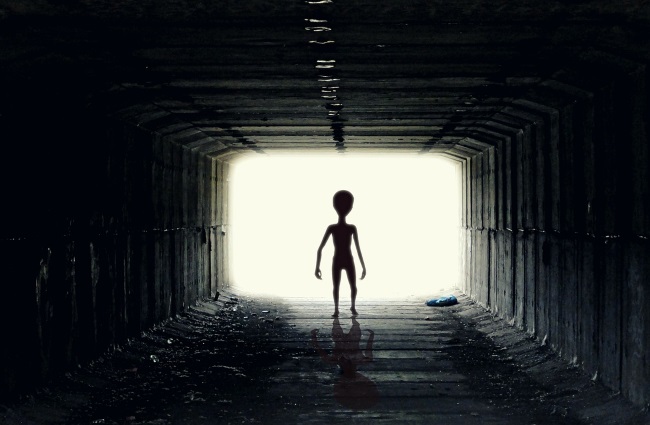 For the past 21 years [email protected] has been relying on personal users and their personal computers (at home!) to collect chunks of data hoping to ultimately prove; or disprove as it were; the existence of extra-terrestrial intelligent alien life. The project has however now reached an impasse of sorts, and an indefinite hiatus has now been announced. The call to halt came as a result of the project having now reached a point of having to get down to the business of analysing all of the date collected over the course of the past 2 decades.

The Search for Extraterrestrial Intelligence at Home project had adopted the very unusual approach of allowing a community of non-scientific personal users to be involved in the search in that millions of members of the global community were relied upon to download large chunks of data gathered by radio telescopes. Together, the users’ personal computers acted like a supercomputer of sorts. Without the billion-dollar price-tag, of course. Some 20 billion radio signals have been collected over the past 21 years, and since the project does not have access to a workforce large enough in order for more signals to be captured along with ongoing analysis taking place, it’s now become a case of either-or.

Hiatus Was No Easy Decision

But according to [email protected] director and astronomer Eric Korpela, the decision to “call off the search”, albeit temporarily, hasn’t been an easy one. The project has after all been a significant and big part of the scientist’s life for more than two decades.

The project was founded back in May of 1999 by a team of researchers at UC Berkeley and since then, millions of user-volunteers have signed up and downloaded the [email protected] software. And now that Korpela and his team of fellow astronomers have completed the development of the analysis software, its time to begin to properly probe and examine the data accumulated over the course of 21 years.

This Isn’t The End

But Korpela is adamant about the fact that the project is far from dead in space. The idea is to eventually, and given the availability of additional research funding, employ the technology of some of the larger more specialist eyes in the skies now available in the field. Multiple bigger and stronger telescopes have been erected since the project first got going back in 1999.

The hope is to come back, said Korpela, only in future hopefully with stronger data sources. As for the reason why he became involved with a search for intelligent alien life in the first place, Korpela uses his profession as an astronomer-scientist to conquer childhood fears about beings living in the sky.

And yes, it all sounds very Mulder and Scully indeed.