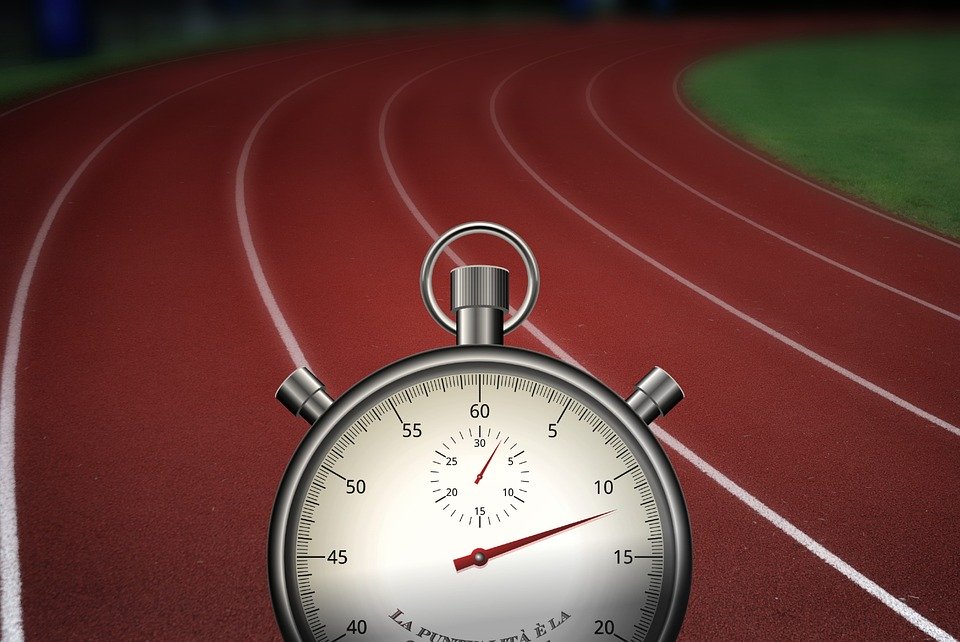 Canadian long-distance runner Andrea Seccafien is in the middle of preparing for the 2020 Summer Olympics, which will be held in Tokyo from the 24th of July to the 9th of August. If her recent performances are anything to go by, her training couldn’t be going better.

Seccafien, who relocated to Australia after the 2017 track and field world championships to join the Melbourne Track Club, has been an athlete to watch since the same event in October 2019. Here, she broke her own personal best running time in the 5,000 metres event not once but twice, over 3 days.

In the semi-finals she stopped the clock at 15:04.67, shaving almost 4 seconds off her personal best, and in the finals she brought her time down to 14:59.95. Her first-ever performance under 15 minutes put her ranking for the 5,000 metres as 27th in the world.

The time was also well below the qualifying standard for Tokyo, which was 15:10. In order to qualify for the Olympics, Canadians have to either be ranked at least 40th in the world or achieve the standard in their event. Seccafien did both, and said that her 2019 Worlds times showed she was where she should be at that point in her training.

Back on Form Following Foot Injury

Seccafien, who was previously a member of the University of Toronto Track Club, injured her foot in 2015 but was able to recover and meet the 2016 Olympic standard. Even more impressively, she was the top Canadian as she made her Summer Olympics debut in Rio, where she placed 20th.

Since then, the Guelph, Ontario native has been going from strength to strength and has not had any lingering issues with her foot. On Sunday the 2nd of February 2020 she came 17th in the Kagawa Marugame International Half Marathon and posted another personal best of 1:09:38.

This was almost 4 minutes faster than her Gifu, Japan debut in 2018, where she clocked 1:13:19, and also shattered Natasha Wodak’s Canadian women’s half marathon record. Set in Houston on the 19th of January 2020, it was just a few seconds slower than Seccafien’s time, at 1:09:41, but at this level every second is important. Having overcome injury and broken records, Seccafien’s Olympic fitness is clearly on the right track. Now all she needs to do is keep working and preparing for the Summer Games in Tokyo.

Rady to BET on sport? Sign up at a TOP Canadian sportsbook ONLINE!