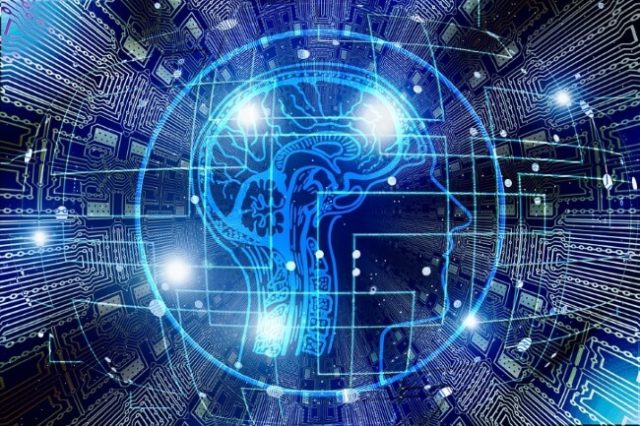 Use with caution. Such is the nature of the message preached by neuroscientists following a broad-based overview of some of the wildly fantastic claims made by the manufacturers of wearable “neuro-devices”.  Neuro-devices come in many shapes and forms, with claims ranging from the fairly reasonable, such as improving musical and linguistic skills, to the absolutely out-of-this-world, for example acting as a cure for ALS; or in other words, the disease that eventually got the better of world-renowned scientist Stephen Hawking.

That’s not to say that the stimulation of various segments of the brain is incapable of bringing about any change and/or effect. But what neuroscientists are warning against, are the types of claims that appear to be miles ahead of where actual scientific backing is currently positioned.

Established science is a thing. And it’s a thing for good reason. Some manufacturers are obviously out of line and out of whack, now even claiming that medicines proven to be highly effective in the treatment of disorders such as ADHD, are no longer necessary because; and this is what it comes down to; “there’s an app for that”.

In fact, so “unfounded” did some of the devices turn out to be, that when based upon peer-review type research, scientists discovered that only 8 out of 41 tested neuro-wearables turned out to be of any use whatsoever; let alone do what they claim to be able to do.

But clever marketing schemes and false claims aside, the real danger, according to researcher and report-author Judy Illes, lies in how the devices are punted to the most vulnerable members of society: children.

Says Illes, the brains of children are still in various stages of development, depending mainly on age. And whilst parents should be responsible in the sense of not allowing children to wear just about any old gimmick on their heads or in their ears, neuro-wearables oftentimes appear completely harmless. But electric impulses are anything but harmless, especially to the young brain.

The message is clear. Our brains are our most valuable assets. The brain essentially maketh the man –  or the woman.  We may have come a long way towards understanding more about our thinking caps, but we aren’t yet anywhere near having it all figured out. And until we do, we should leave well alone.

Discover state of the art casino games ONLINE. Play to WIN online and on mobile!