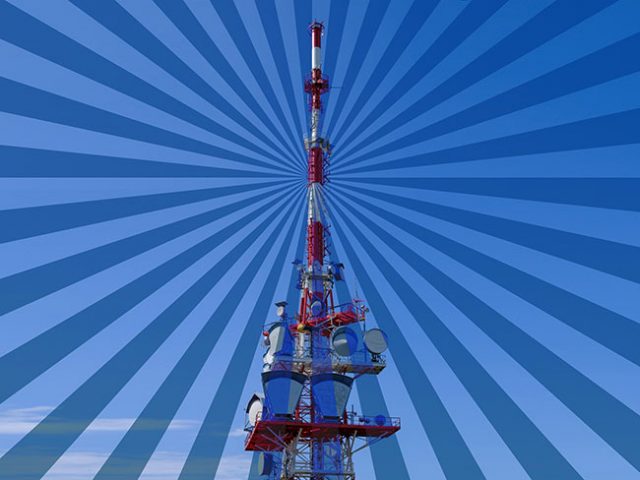 Researchers in Canada have taken huge steps towards answering one of astronomy’s longest-standing and most baffling mysteries. The mystery in question is the rapid, strong bursts of radio wave signals that have been picked up in space, which have been very hard to trace back to any known source in the universe.

‘Fast radio bursts’ or FRBs are one of the most powerful forms of radio energy in our known universe that detectors here on Earth can detect. These bursts tend to last just a few milliseconds each, and cover an impressive spectrum of frequencies. They are usually seen as single energy spikes, which are consistent and stable for the fractions of seconds for which they last.

Today’s leading astronomers still do not know where these FRBs come from, or what cosmic event could be causing thousands of them every day. At a recent American Astronomical Society meeting, scientists at a Canadian-based telescope center revealed that they had detected 13 new FRBs in just two months of careful observation.

Sky Flashes Could Lead to Source

The bursts in question have been categorized as ‘repeaters’, which are reportedly very rare. Scientists have observed a series of six flashes in the exact same spot in our skies, which they are hoping might make it easier to eventually track down the source of the elusive signals.

Just one other repeating FRB has ever been detected in the history of current astronomy. Researchers interestingly discovered that the repeated energy burst they have recently traced has an identical structure to the only other signal of its kind on record, which hints that they do indeed originate from a single source.

The researchers that made this amazing discovery now believe that the origin of the FRBs is an area of space based around 1.5 billion light-years away from our planet. According to Dr Shriharsh Tendulkar, the lead author of the study at McGill University, the signals are coming to us from halfway across the universe, and still, not much is known about them. ‘Isn’t that exciting?’ she said to university press members.

The detected radio waves are likely being scattered, twisted, altered and absorbed by plasma and gas as they travel through space. This has prompted scientists to believe that all 13 known bursts have come from ‘turbulent’ areas of the universe, perhaps from spots near black holes or the remnants of supernovas.

According to Tendulkar, her team is now trying to gather clues in order to understand whether the single and repeating FRBs are ‘different populations’. They aim to find out if they come from different objects, or if they are in some way related to one another.

As the Canadian Hydrogen Intensity Mapping Experiment (CHIME) detected the bursts when running at a fraction of its full capacity, the researchers are also excited to see how many new bursts will appear on their charts now that the technology is operating at its peak.