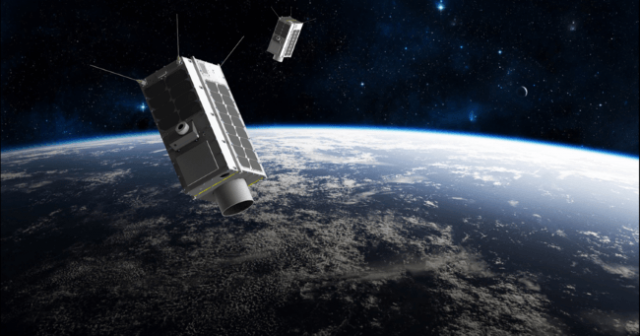 The use of satellite technology in determining which countries are responsible for sending the highest volumes of greenhouse gasses into earth’s atmosphere is nothing new. But up until recently, this was no particular science, and the technology was mostly employed to try and gain a general idea as to where the global problem areas were and what could be done to lighten the load on the planet in general.

But one Canadian start-up is taking the satellite-scout to more extreme and high intensity levels by making use of outer-space technology in order to gather specific information about emissions produced by refineries, landfills, oil plants and more.

The company at the helm of the new project is the Montreal-based GHGSat, and says that just as soon as this summer rolls around; it plans on sending a second satellite into space with which to collect emission-based data. This will enable companies to form an even better and more complete picture about industry-specific emissions.

In fact, the oilsands industry in Alberta is already making use of the gleaned data provided by GHGSat , in an attempt to limit its own sector-wide emissions and to better understand where the critical areas lie.

Advanced Technology To Help Save Environment

According to Stephane Germain, Executive Director of GHGSat, the corporation provides a very special service to its customers; a service that is able to pinpoint the exact location from which the emissions are being let loose into the atmosphere.  Previously, said Germain, no such technology had been available and only a very general picture could be formed.

But advances in satellite technology have changed all of that for good, and companies now want to know exactly where their leaks are. The satellites can measure everything from air quality to carbon dioxide and methane emissions. The truly astounding bit is that in general, the new generation satellites are no bigger than a standard microwave oven. Priced slightly higher than a typical microwave oven at seven figures apiece, it will probably be while yet before any one of these satellites will become a household item.

GHGSat initially was able to launch its own business ideals thanks to funding received from Canada’s national Space Agency. The governments of Canada and Alberta have chipped in too, as well as a number of private and research institutions. As it stands at the moment, GHGSat employs a total of 23 employees.