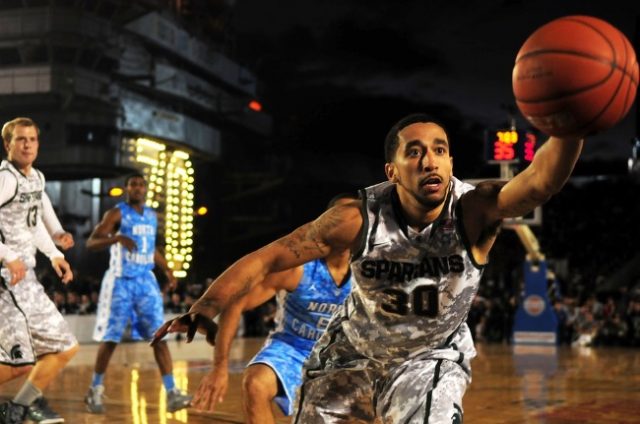 There’s nothing quite like a paying audience. And especially so when talking pro-sport events. Data compiled by Statistics Canada has revealed that Saskatchewan now has more people willing to pay to attend a sports event than what is the case in any other territory of Canadian province. The accumulated data has its focus on 2018 and according to the indications, a total of 23 teams played before a paying audience in December last year. June was used as the comparative yardstick and the situation appears to have remained very much the same. 20 Saskatchewan sports teams played before a paying audience in June.

As it stands at the moment, a total of 62 teams are currently playing before paying audiences in Ontario, followed by 43 teams in Quebec, 38 in British Columbia and 28 teams in Alberta. Saskatchewan however wins the per-capita race and is as such regarded as the overall top-performer in the pay-to-attend category.

Saskatchewan’s rate is currently estimated at 1.82 per 100,000 people willing to pay to attend a sports event. Prince Edward Island follows short on the heels of Saskatchewan at 1.4 per 100,000, and British Columbia is third in line at a rate of 0.82 per 100k.

Alex Cote, who is an analyst with Statistics Canada, is the first to point out that the system responsible for determining the actual numbers should not be regarded as 100% free from misrepresentation or error. The practical implications make it so. But with that having been said, it’s by no means major-league off the mark either. In order to classify as a business and as such be included in the data-ballpark, a team has to employ at least one permanent employee or achieve a revenue income goal of at least $300,000 annually.

Even though Cote wasn’t at leisure to divulge the names of the teams that managed to reach the criteria-standard, he was able to confirm that the general composition or make-up of the teams was quite similar across the Canadian board.

And while soccer and basketball lead the way, many other sports too attract a regular paying following and crowd. Each sport has its followers, said Cote, and it would be of no use to categorically compare the performances. When balanced out in terms of ratio, each sport enjoys the best of what is available in terms of various and completely separate experiences.

Bet on YOUR favourite sports online. Get GREAT ODDS at top Canadian sportsbooks.